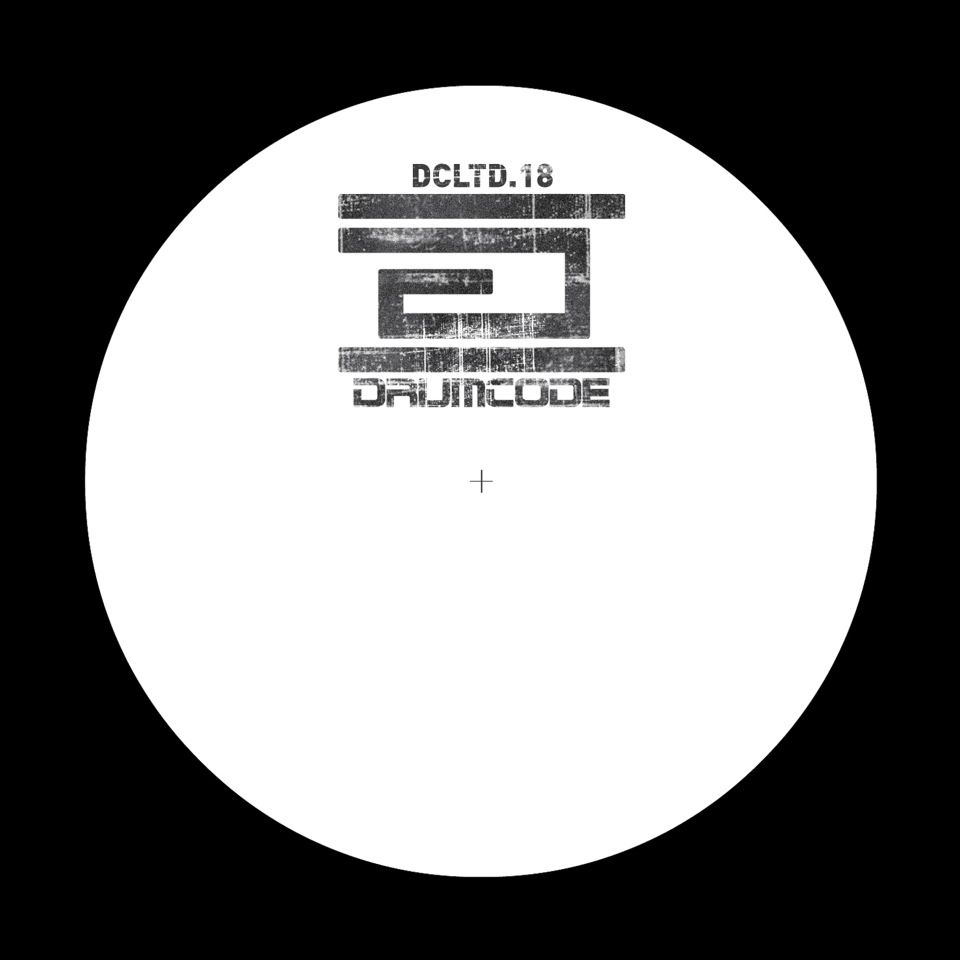 Drumcode Limited was created as an offshoot of Drumcode for special tracks focusing on exceptional music. Keeping tracks on a vinyl-only format gives the music a special collectors quality and a sound synonymous with audiophiles. Past releases come from Adam Beyer, Alan Fitzpatrick, Tom Demac & Glimpse, Ben Sims, Steve Rachmad, 2000 and One and Marco Faraone.

Patrick Siech is a DJ, producer and a solid fixture within the Swedish techno scene. As a die hard club promoter too, he's been providing the regions of Southern Sweden with quality techno for many years. Patrick first made his debut to Drumcode with DC72 back in 2010, and has since then been presenting his deep hypnotic grooves to many of the main european techno institutions such as Berghain, Tresor and Awakenings.

Sebastian Mullaert, half of infamous Swedish duo Minilogue, has been making serious waves on his solo artist journey with his signature refined hypnotic sound. His one of a kind spellbinding live show is illuminating the world’s finest stages such as Panorama Bar – Berlin, Concrete – Paris, Fabric – London, Labyrinth Festival – Japan, Black Market – NYC to name a few and can be witnessed on his recent Boiler Room and XLR8R sessions.

Following on the stellar success of their first collaborative project “Genome I” EP which came out on Minus records back in 2014, the duo make their debut to Drumcode Limited with a heavy, two track release. The EP showcases a mix of their talents and influences to create a moody, dark techno groove. The atmospheric EP is enriched with gritty reverbs and a deep kick drum and the slow, deep crescendos in each track create an intense sound. Mullaert and Siech prove themselves again with a powerful offering to Drumcode Limited.