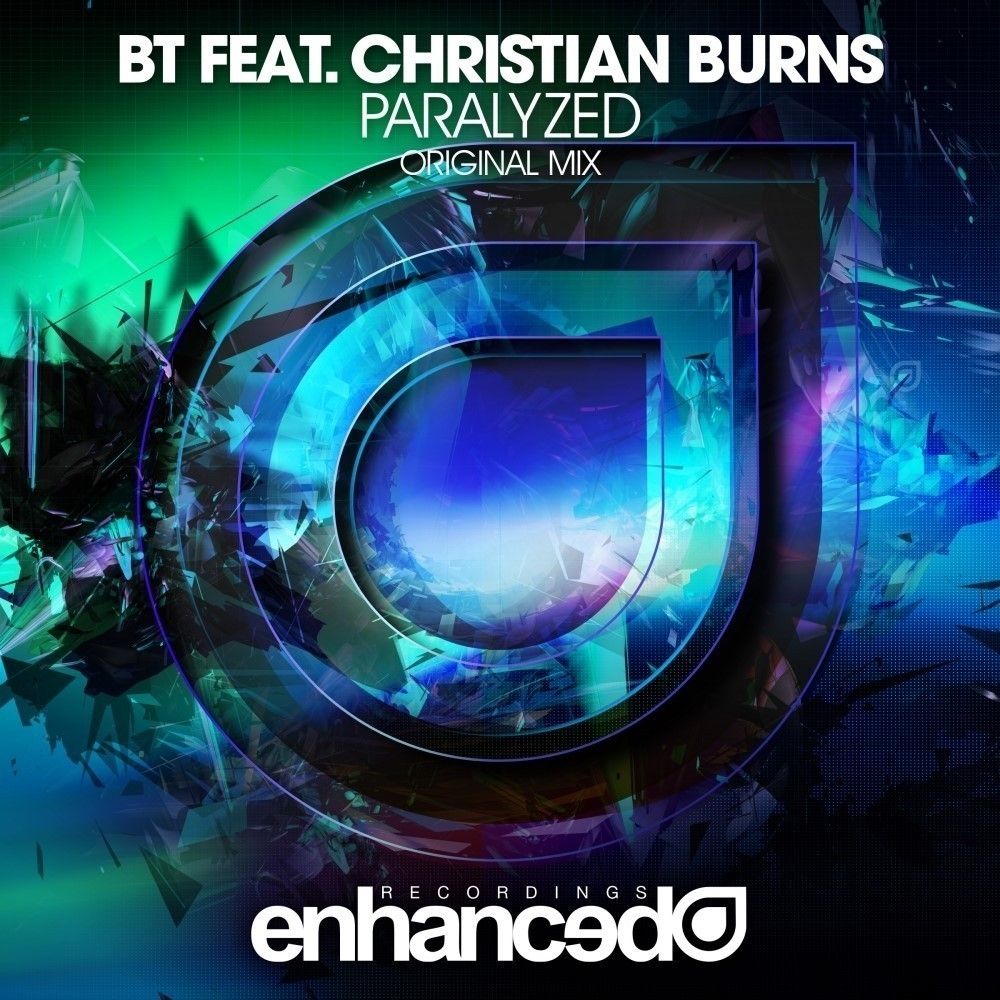 BT and Christian Burns cross musical paths once again, this time landing on Enhanced Recordings for the 201st label release. Teased around the globe with contribution from Enhanced’s very own Tritonal, ‘Paralyzed’ is finally slated for release via Enhanced Music.

The dominating-duo responsible for such smashes like ‘Suddenly,’ ‘Forget Me,’ ‘The Emergency,’ ‘Love Divine,’ and ‘The Enemy’ reunite. In their latest, ‘Paralyzed’ is a powerful combination of mesmerizing riffs, invigorating melodies, and compelling vocal work will have you utterly transfixed.

A welcomed debut single to mark the beginning of a new era for ‘the label that delivers tune, after tune’ (Mixmag).