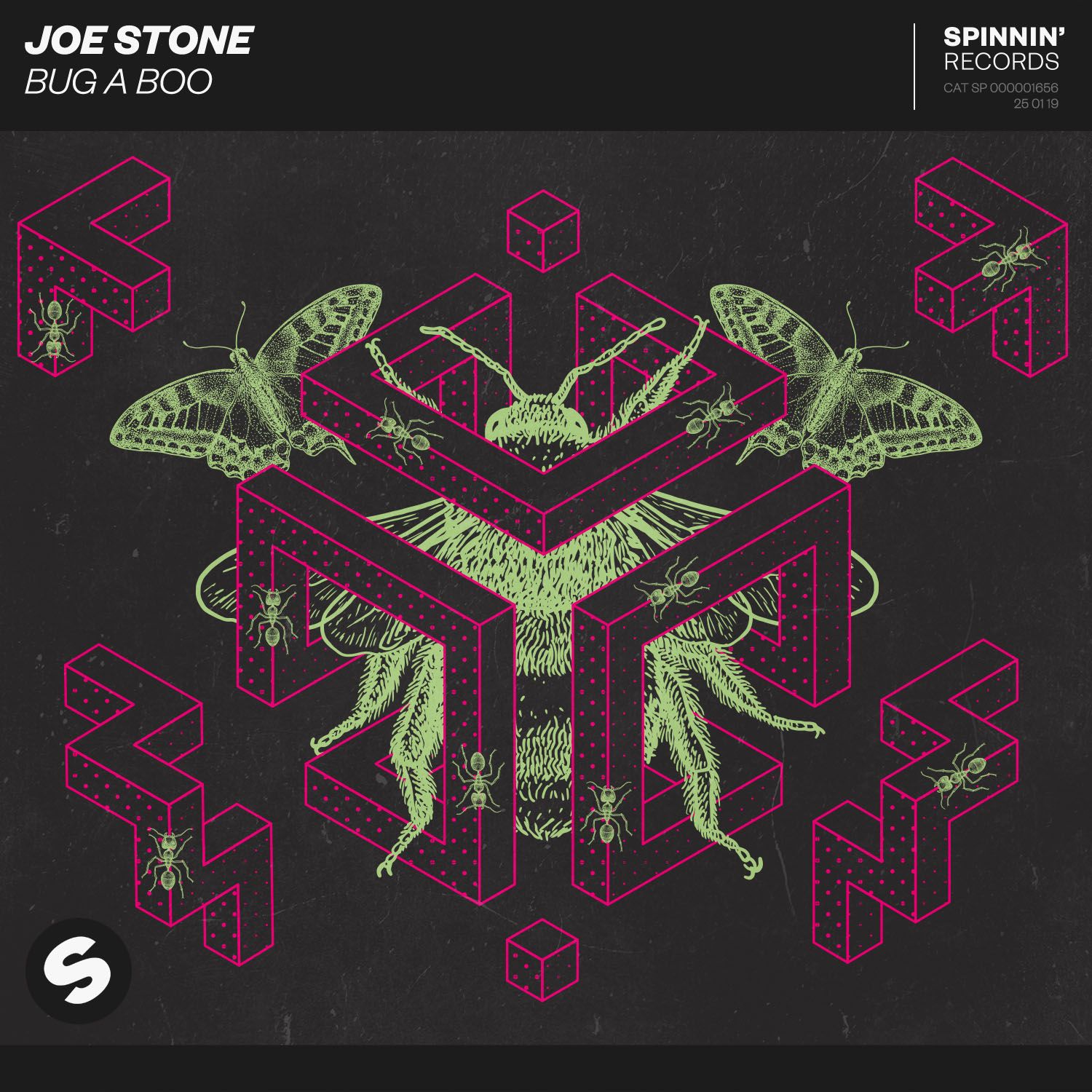 Fresh off the back of one of his most prolific years to date – a year which saw him release no less than seven huge singles on powerhouse label Spinnin’ Records – burgeoning Dutch producer Joe Stone kick-starts 2019 in the same vein, as he delivers his latest musical offering, ‘Bug A Boo’.

Out now via the esteemed Dutch imprint, ‘Bug A Boo’ is an exquisite slice of feel-good piano house from one of the most in-form producers in dance music right now.

Inspired by the iconic 1999 single of the same name, Joe Stone brings the nostalgia of Destiny’s Child right up-to-date and into the twenty-first century, with his distinctive style and inimitable production flair. Packed with energetic synths, uplifting chords and that unmistakable R&B top line, expect to hear a lot more of this high-octane hit over the course of 2019.

Joe Stone is the alter ego of Dutch DJ, Maurice Oude Booyink, who has been making serious waves over the past few years with his unique 90s-influenced contemporary house sound. Classically trained from an early age and growing up on a diet of funk and soul music, Joe Stone's first single 'The Party (This Is How We Do It)'gained a great deal of attention in summer 2015, repackaging Montell Jordan’s eponymous 1995 hit into a solid twenty-first century house groove.

Having performed at some of the world’s biggest festivals ever since, including Tomorrowland, Dance Valley and Sunrise Festival to name just a few, his most recent smash hit with Cr3on, ‘Is It Really Love’was crowned #1 Trending track on 1001 Tracklists after its release, and has now been streamed more than 17 million times on Spotify. This has resulted in over 2,1 million monthly listeners and the massive, ever-expanding amount of subscribers to his monthly ‘Sound Of Stone’ radio show. With more huge releases and tour dates already planned for this year, Joe Stone is definitely the one-to-watch for 2019!