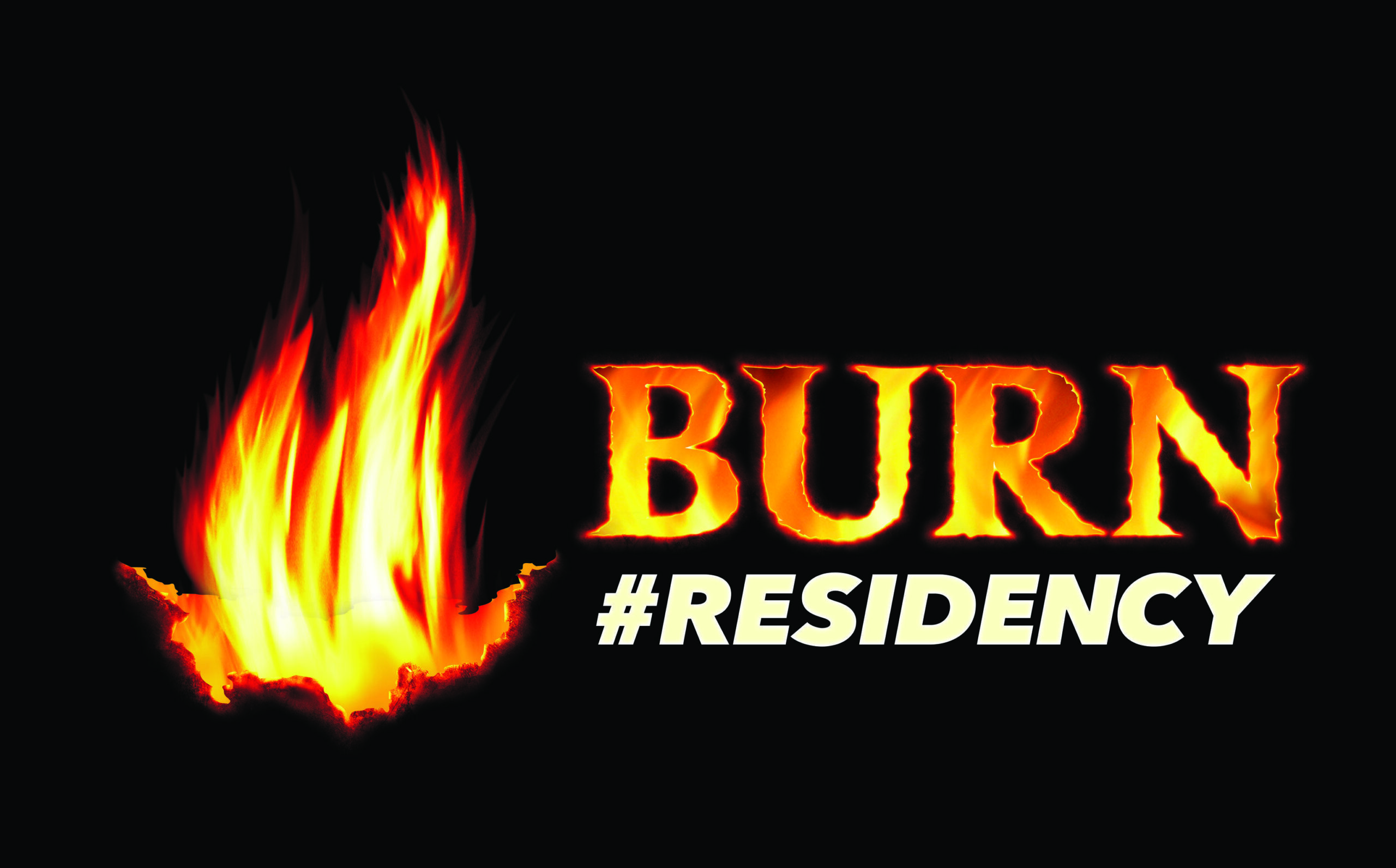 Five years on from crowning the first of its winners, BURN Residency again unites with Carl Cox to uncover the next DJ Superstar and launch their career in Ibiza

It takes a Superstar DJ to make one. BURN Residency welcomes back the international icon that is Carl Cox, amongst a host of global names in Electronic Music, to uncover the next DJ phenomena.

The application process for the 2016 BURN Residency is now open via https://residency.burn.com. The world’s biggest DJ competition is once again ready to welcome aspiring DJs from all over the world and unite fans of Electronic Music to unearth new talent.

At stake will be a €100,000 Euro contract: a direct investment into the career of the very best DJ to light up the competition. Judged, and ultimately welcomed into the Residency family by world-renowned names and shapers of the industry, BURN Residency will change the life of at least one DJ as they follow in the footsteps of previous winners.

Entry into BURN Residency 2016 is through the official website and begins with aspiring DJs uploading their own original mixes. Voted on by fans and ultimately, the judging panel, the contenders will be narrowed down to a short-listed 27 exceptional candidates who will be flown to Ibiza and put through their paces for the culmination of the contest.

With the likes of John Digweed, Uner, Philipp Straub joining Carl Cox as mentors; the top 27 will be narrowed down to just three standout DJs, who will go on to assume their own residencies on the island over the course of the season. Their sets will be hosted at the world acclaimed Café Mambo, Ushuaia, Privilege and Sankeys. Never out of the spotlight, their talent and prowess will be tested to the limit before the mentors crown the ultimate winner ahead of Ibiza’s closing parties.

Referencing the sheer scope that BURN Residency offers aspiring DJs, Carl Cox said: “Over five years we have launched the careers of some unbelievable talent through BURN Residency and the prospect to welcome in more DJs to this world famous contest is something I relish. The sheer quality we have had the privilege to work with over that time has been illustrated perfectly by the fact that our previous winners have gone on to take their place on the world’s stage, but we have also projected many more into DJ stardom. I can say on behalf of all the mentors that we’re excited to return to Ibiza and see the next generation take their opportunity.”

The journey towards the €100,000 Euro prize begins with a single upload, with applications accepted until 20th May 2016 via https://residency.burn.com.