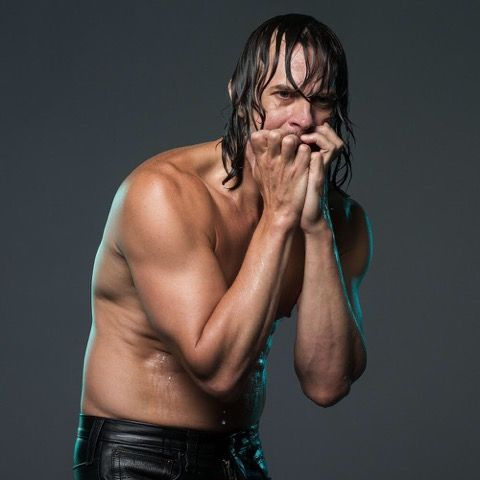 Iconic New York duo Fischerspooner, aka Warren Fischer and Casey Spooner, have unveiled their new single ‘Butterscotch Goddam’ featuring Johnny Magee, with the release taken from their highly anticipated upcoming album, ‘Sir’ which is set for release on 16th February via Ultra Records.

Premiering the high-powered track on Jehnny Beth’s Beats 1 radio show 'Start Making Sense', the track pulls from raw human desire. Taking to his official Instagram channel, Casey added: "I wrote a song about a man I loved so hard it hurt. We tried the best we could but we couldn't make it work. He forced me to love again after a devastating breakup. I miss him every day in some small way. I'm so busy I'm losing track of everything happening all at once. We hadn't spoken for 9 months. Last night we said our final goodbyes.”

A vibrant electronic production enriched with raw emotive vocals and melancholic chords, ‘Butterscotch Goddam’ follows the release of their hedonistic singles ‘Have Fun Tonight’ and ‘Togetherness’ featuring Caroline Polachek, also taken from ‘Sir’, which aims to put forth a resistant narrative with an overtly queer and celebratory body of work in response to the current atmosphere in America. The album was produced by R.E.M’s Michael Stipe and also features additional production by BOOTS (Beyonce & Run The Jewels), along with mixing by Stuart White (Beyoncé's Lemonade) and Michael's longtime collaboratorAndy LeMaster. A catalogue of erotically-charged, yet profound songs, most of the album was written byCasey and Michael in Athens, GA whilst staying in Stipe’s home where they first made love.

Together they delved into the emotional and sexual turbulence that had defined Casey's life for the past few years resulting in intensely explicit and honest productions. With ‘Butterscotch Goddam’ serving as an aural embodiment for the February release of the album, Fischerspooner recently performed their first live show in almost a decade, at Brooklyn Steel.

The release of ‘Butterscotch Goddam’ marks a new chapter in the career of an act who undoubtedly ushered in the post-electroclash pop revolution. Having pushed the boundaries of music and art in unparalleled ways that laid the foundations for many of today's biggest artists, Fischerspooner are back, and more intent on their artistic vision than ever before!