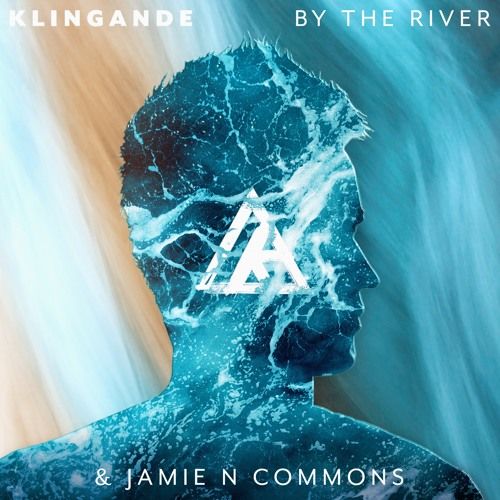 The visuals open with Klingande (real name Cédric Steinmyller) standing atop a stunning mountain view, leaving Jay a voicemail asking him to join him on an adventure for his next video. Klingande and Jay then proceed to free-fall from a plane, deep-sea dive in an underwater museum, and ride dirt bikes across desert sands. Filmed on various cameras including GoPros, iPhones, 360 cameras, and Super 8 film, French director Pierre DAVY captures the carefree, feel-good vibes that Klingande’s melodic sound is known for.

Following the music video release, Klingande will be joining the Miami Music Week madness with the announcement of his annual Klingande’s Playground pool party, bringing the acclaimed event series back to Miami for the fifth consecutive year.

Set to take place Sunday, March 31st at the Sagamore Hotel, Klingande will be joined by a huge array of dance music’s finest talents including Chicago-based trio Autograf, who collaborated with the French producer on their 2018 hit ‘Hope For Tomorrow’.

South African live electronic duo Goldfish is also part of the stellar billing, which will witness further sets from the likes of Grammy nominee CID, Bender, Nico de Andrea, Pat Lok, The HIM and Vintage Culture. Not stopping there, Australian house music producer Dom Dolla and melodic maestros M-22 will also be spinning tunes at the daylong party.

Set amidst the tropical haven of the luxurious Sagamore Hotel – a boutique venue that balances eclectic details with grand public spaces and a chic sense of simplicity – Klingande’s Playground is shaping up to be one of the most in-demand events on the MMW calendar.

The momentous celebration precedes Klingande’s exclusive run of live shows for ‘The Intimate Tour’ kicking off April 25th in Orlando, Florida. Giving fans a taste of his forthcoming debut album titled The Album, Klingande will be bringing his DJ sets alongside live saxophone, violin, and guitar performances across North America and Europe this Spring.

Tickets for Klingande’s Playground can be purchased here, with tickets for ‘The Intimate Tour’available at www.klingandemusic.com/tour.