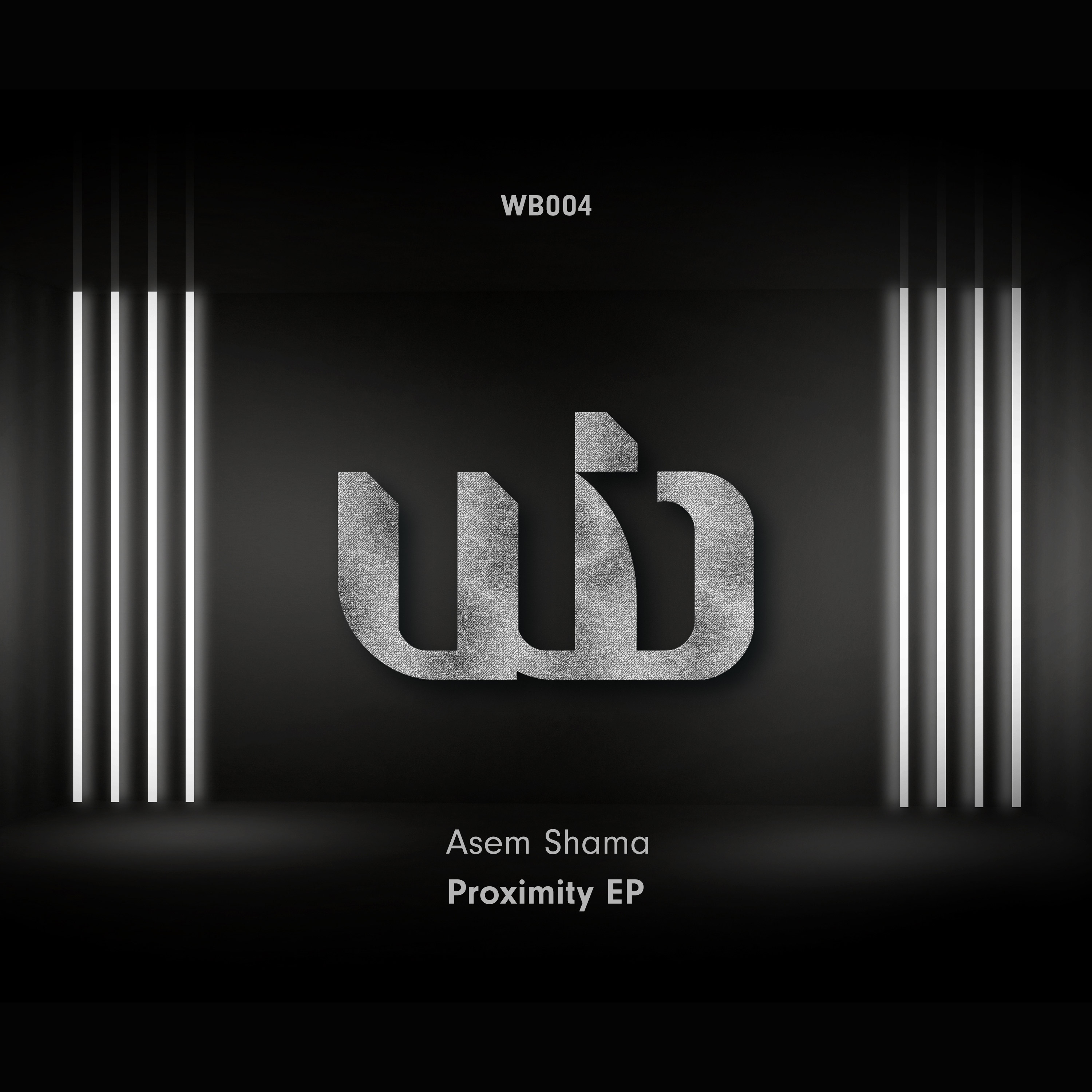 In the 80's, he made his first experimental steps into producing electronic beats at his friend's studio. There he found his new musical home and a place where he could develop his creativity in unlimited spheres.

Next to his approaches as a techno producer he was the inventor of the legendary Ravesyndrome events.

In this time he also build up his own studio and launched his first label 'Syndrome Audio' with his longtime companion – Axel Bartsch on which he released 15 vinyls until 1994. In the following years he established himself as one of the key players in techno music, releasing vinyl on labels like Bush, Planet of Drums, Frisbee Tracks, Utils and Spiel-Zeug,making him an underground legend in the German techno scene. His breakthrough came withthe track 'Flash', that was recognized by the remains of the band 'Queens' themselves and afterwards was promoted as an official remix. He hit Top 20 charts across Europe, marking 15th position

In 2005 he co-founded the label Sportclub focussed on a rather minimalistic style of techno. After moving to Berlin and getting new inspiration from the electronica capitol of the world he is heading towards new horizons. In 2009 he joined the Berlin based label Highgrade and made himself a fixed factor of the berlin club scene by raising enthusiasm with his sets in the trendsetting clubs like Berghain, Watergate and nearly any other club worth mentioning.

Recently, Asem dramatically increases his output resulting in a release on Oliver Koletzki's Label 'Stil Vor Talent', a release on Maxim Dark's label Dense Audio and the Relaunch of his own label Sportclub Music.

We are more than happy to have him on board with an outstanding digital release 'Proximity' and 'Abundance'. When Asem produced the EP he was inspired by the book 'The Processes' by Esther & Jerry Hicks which teaches to be aligned with the universal source and feel and live its abundance. Asem wanted to create something mystical and powerful which he successfully did.
Out on April 12th