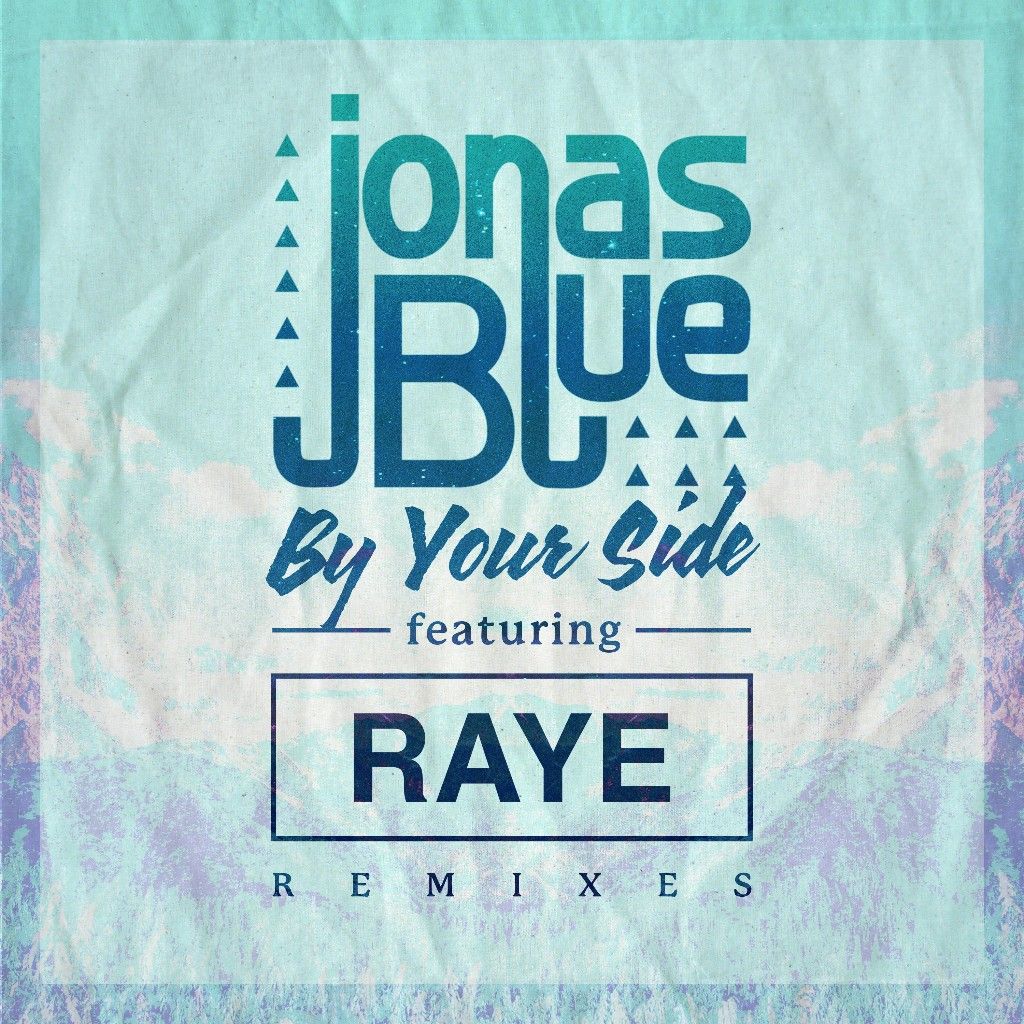 BRIT Award nominee Jonas Blue has enlisted Australian producer Sonny Fodera and rising English DJ Billon to rework his latest single, ‘By Your Side’ feat RAYE. Out today via Positiva/Virgin EMI, the two exciting renditions will add to the striking remix package, which includes further arrangements from Madison Mars, Two Can and DC Breaks.

Sonny Fodera’s reimagining begins with a hard-edged bassline and relentless percussion, blended with a pitched down vocal hook. Elements from Jonas’ piano-led track later come into the fore, oozing through Sonny’s heavy duty house music style. Climbing up the dance music ranks, Sonny Fodera has turned heads with his signature electronic flair. The Defected signee released his ‘Frequent Flying’ compilation last year, including ‘Always Gonna Be’ featuring singer/songwriter Alex Mills, which is continuing to rack up an impressive play count across Spotify and Soundcloud.

Elsewhere, Billon’s upbeat twist of ‘By Your Side’ builds around RAYE’s rich vocals.

Equipped with bouncy synth patterns and stomping club beats, his dancefloor ready remix pays compliment to the emotive original. Signed to Rinse, the London producer’s eclectic blend of garage, house and techno has received support from BBC Radio 1’s Annie Mac, Mistajam and Skream. Last year, Billon released his cover of 90’s club hit ‘Slave to The Vibe’ which received over 5 million Spotify plays and was later included in the soundtrack to ‘Bridget Jones’ Baby’.

Since its release, the original of ‘By Your Side’ has amassed over 100 million combined streams and is now certified silver in the UK. The accompanying music video has also clocked up an impressive 22 million YouTube views to date. Having sold more singles globally than any other debut British artist last year, Jonas continues to take the music industry by storm into 2017, most recently gaining 2 coveted BRIT Award nominations.