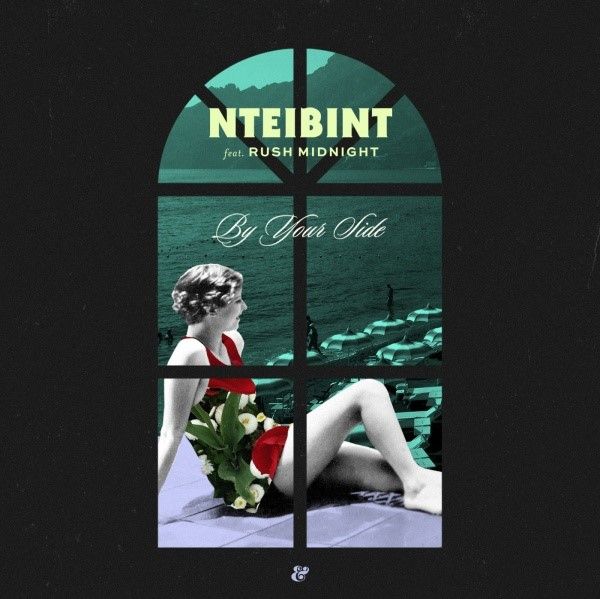 Up next on Eskimo Recordings is NTEIBINT feat. Rush Midnight with 'By Your Side'. Following on from his huge Summer hit 'The Owner', Greek born NTEIBINT returns with an equally smooth piece of electro pop.

“Some things are meant to happen, that's how I feel about this collaboration with Rush. The initial demo was done a couple of months ago and I felt that Rush would be perfect. ‘By Your Side’ is a groovy love song, with sad moments. The hidden gem of the release is ‘A Baby For My Bass’, layers and layers of ideas contributing to a simple yet effective groove, build upon a spiral of synths lines with a simple vocal hook”. NTEIBINT

First up is the deliciously mellow and disco tinged track 'By Your Side', which features the former Twin Shadow bassist Rush Midnight (aka Russ Manning). Brooklyn-born Rush Midnight has been writing and producing for a number of years, and has been supported by the likes of Stereogum, Vogue, Consequence of Sound and Pitchfork. He has performed alongside artists including Cashmere Cat, Miami Horror and Blood Orange.

NTEIBINT closes the release with 'A Baby For My Bass' reinforcing his reputation for creating timeless and indelible music. George Bakalakos aka NTEIBINT has been at the forefront of the Greek electronic music scene for a number of years, and currently has a daily radio show on Greek station En Lefko.