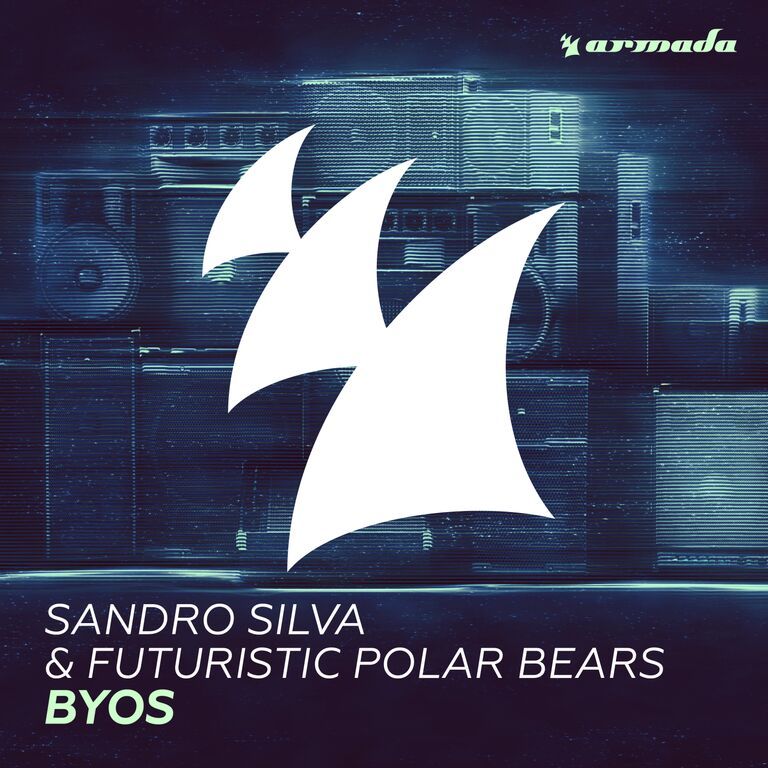 Keeping their fans happy with a bountiful release schedule, Futuristic Polar Bears are back with yet another monster track, this time teaming up with Sandro Silva to bring ‘BYOS’ (Bring Your Own Speaker) – out now on Armada Music.

Kicking things off with a progressive build, the track features a vocal that repeats “everybody gonna get high off the energy” before leading the listener into a big-room drop, oozing the Bears’ signature sound. Entering a euphoric break, the track allows listeners time to catch their breath before pulling them straight back into the madness. This high-energy creation is another solid addition to the Bears’ dance floor ammunition, and will no doubt make the crowds go crazy in their upcoming live shows.

In true Futuristic Polar Bears style, this tune comes with an extremely entertaining and fitting music video. We meet a group of geeky friends who become fed up wasting their free time playing video games, so they decide to throw a massive bring your own speaker party in order to make it the loudest party ever! With the party in full flow, the guys are ecstatic, as they have turned their dream into a reality… When the song comes to an end, we are taken back to the first scene when the main character wakes up from his daydream, and has to settle for his “boring” life playing “stupid video games”.

Making every remaining moment of 2015 count, Futuristic Polar Bears are proving that they are not ones to rest on their laurels. Keeping their releases flowing, and their touring schedule busy, the Bears’ will not stop until they have spread their Polar Sound across the entire globe. With their BYOS Tour coming up this month, and plenty more where ‘BYOS’ came from, keep an eye out for what they have coming up next!