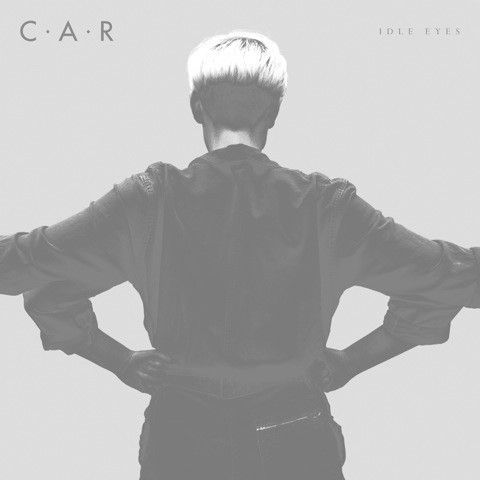 Idle Eyes is the first single to be taken from C.A.R’s forthcoming album which is set to be out in the autumn. She originally wrote the lyrics for Gesaffelstein, who turned them down in favour of another two tracks they’d done together. A new song was woven from the words.

“Thankfully Mike gave me permission to use the lyrics as they’re up there with my favourites. The song is super tongue and cheek – an exercise in self-deprecation.”

* After emerging from Battant, the natural path for Chloe was to start something on her own, bringing in close friends who were eager to support including Timothy Fairplay, Ivan Smagghe and Chloe Thevenin.

** Her music has been picked up by Hermes and the Hyeres Fashion Festival, where she played alongside Jaakko Eino Kalveli & Chloe Howl; Vogue Magazine making a cover-mount CD of their performances.

*** As with her almost short story-like lyrics, C.A.R’s music sits on her own edge, between realism and dreams, pure pop and acquired taste. Electronic experiments are backed with ghostly punk bass lines, icy synths balanced on heartbeat drums.