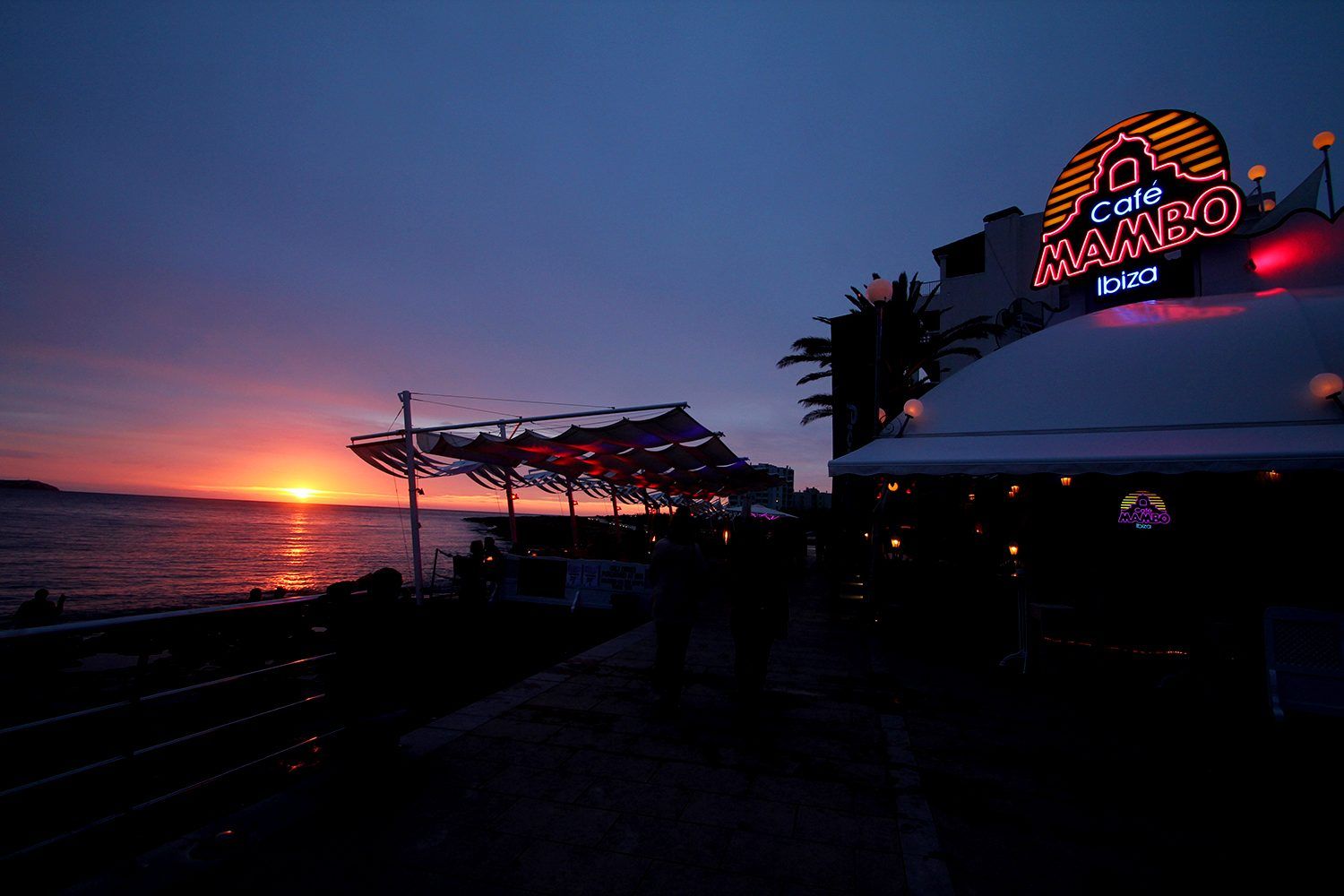 Café Mambo in Ibiza has announced the 2014 pre-party line up for its 20th anniversary year.

This year’s pre-party line-up is considered to be the strongest yet with Mondays featuring a variety of special events celebrating Cafe Mambo’s 20th Anniversary with guests to be announced throughout the summer. Tuesdays will feature Together at Amnesia from 10th June featuring deep house sets, with Defected In The House running prior to this date. Wednesdays will host Aoki’s Playhouse @ Pacha featuring the incredibly popular Steve Aoki. Thursdays are David Guetta’s F*** Me I’m Famous, Fridays will be Insane @Pacha, Saturdays are Pure Pacha and Sunday sees Solomun return for Solomun +1 @Pacha. Cafe Mambo will be hosting a variety of guests from these nights throughout the season.

Cafe Mambo has been at the forefront of Ibiza’s music and club scene since 1994 and hosted its first BBC Radio 1 Weekend the following year, it has since played a key role in the careers of DJs who’ve become part of the global electronic music scene.

For 20 years, Café Mambo has been hailed as the place to party on the sunset strip in Sant Antoni, Ibiza.  With an unrivalled reputation built via great guest DJs and the world famous sunset, where it is estimated the outdoor area has hosted as many as 23 million passers by during its tenure. Some of the star names who have graced the decks at this legendary venue include Pete Tong, Swedish House Mafia, Solomun, Bob Sinclar, MK, David Guetta, Tiesto, Hardwell, Eric Prydz, Fatboy Slim, Steve Aoki and many more. The venue also hosts the charity event, Mambo in The Mix, whereby superstar DJs serve drinks and food while the public make donations to take turns on the decks in aid of the Red Cross – last year’s event raised over €30,000 Euros.

Cafe Mambo owner Javier Anadon says ‘We can hardly believe it was twenty years ago when we first opened our doors. Sunset after sunset, year after year, we have shared great moments, have made great memories and have built friendships to last. What once started as a small sunset bar has grown to be a staple in the electronic music world. We are so proud to see our friends evolving in what is today one of the most exciting movements in the world! We wish to deeply thank everyone who has been part of our journey at Cafe Mambo. Never stop dreaming!’