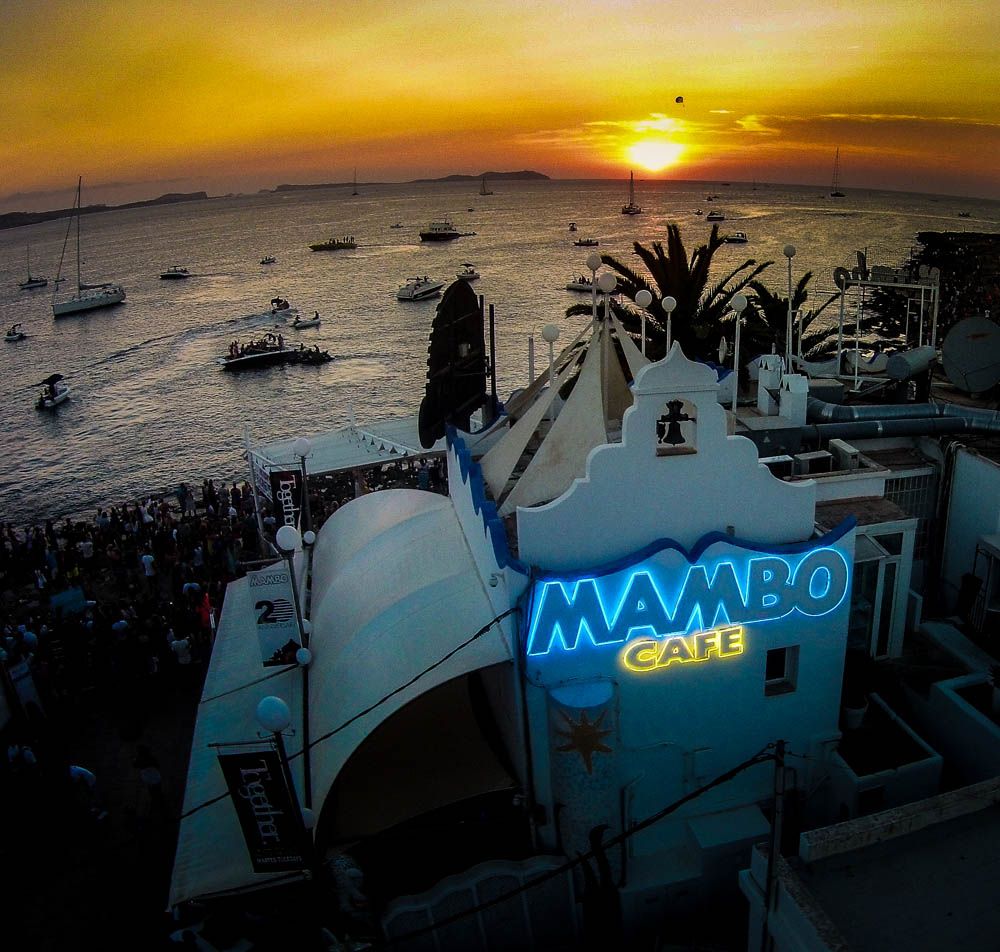 The world’s most popular sunset destination and free party hub, Café Mambo, will open its hallowed terraces for the new summer season on Friday 15th May (http://www.cafemamboibiza.com). Following Café Mambo’s 20th anniversary in 2014, and its most successful year to date, 2015 will see the venue continue to evolve its winning combination of electronic music’s biggest names, the hottest new talent, and world-class resident DJs.

The Sant Antoni venue also hosts the annual charity event, Mambo in The Mix, whereby superstar DJs serve drinks and food while the public make donations to take turns on the decks in aid of local charities – raising over €90,000 Euros in the last 3 years.