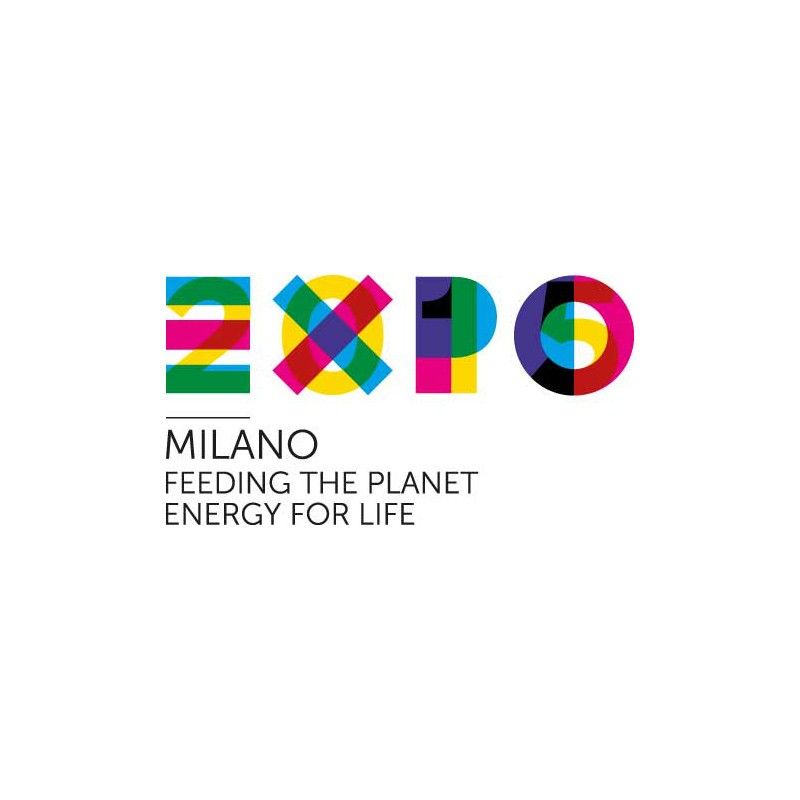 I LOVE EXPO, an event organized by World Expo Commissioners Club with Alessandro Rosso Group and Expo 2015, to launch officially the countdown to the opening of Expo Milano 2015. A great event to be held on February 14 in Piazza Duomo 21 next to the Cathedral in Milan, starting at 7 PM.

I LOVE EXPO, an amazing evening where music will bring together countries and cultures for future synergies, exchanges and collaborations and, among the guests, many of the most important personalities of the countries participating in Expo 2015. Duomo 21 Terrace, during the 180 days of Expo Milano 2015, will host artists from all the countries present at the Universal Exhibition. In the meantime this unique place, for I LOVE EXPO, on February 14th, will be the stage where Dj and international artists will perform. The evening will be live from 10PM with m20 radio.

During the evening an unforgettable performance of some of the most famous DJs of the World, from prestigious international clubs, such as: PACHA Ibiza, Ministry Of Sound London and Jimmy’z Montecarlo together with DJ Joe T Vannelli, the first Italian DJ who won the Ibiza DJ Awards. Three excellences of the most important music festival will play live: Nello Simioli for Golfo Aranci Music Festival, Mad & Kraus for Emerald Music Summit and Franco Moiraghi for St. Moritz Music Summit.

PACHA Ibiza participates in the event I LOVE EXPO with one of the top DJ and Producer of the world music scene: John Jacobsen, the resident DJ of the historic clubs of Ibiza who has collaborated with artists such as Bob Marley, Shakira, Alicia Keys, Alejandro Sanz, Pitbull and many others, creating remixes that have climbed the world rankings. He has performed in all the capitals of the world by publishing his achievements for the major record labels.

Ministry of Sound, which has its roots in the heart of London underground, has two spearheads: The Shapeshifters – Simon Marlin and Max Reich – extremely popular in the British dance scene. The success came in 2004 with the hit “Lola’s Theme” and has consolidated over the years with various collaborations with world-renowned artists and the creation of the record label Love Inc. Music.

Carmine Sorrentino from MonteCarlo will bring the charm and energy of the historic Jimmy’z, which made dancing Arab princes, the jet set world, actors and rock stars of all generations and from all over the globe.

Joe T Vannelli DJ, his sets house music have made him an authentic globetrotter on the console. He was the first Italian who won the Pacha Ibiza DJ Awards, as well as his radio show Slave To The Rhythm is always among the most downloaded podcast on the net. His brand Supalova always binds to compilation albums and one-night success guaranteed. Joe T Vannelli is definitely identified as a multifaceted character across the dance world.

St.Moritz Music Summit has become an annual event for the jewel of the Alps and the unique setting of the DJ set and world-renowned artists who perform each year in St. Moritz. Franco Moiraghi, one of the most famous Italian DJ and producer abroad, will be representing the St. Moritz Music Summit 2015.

Golfo Aranci Music Festival and Emerald Music Summit, two exceptional containers of the best house music, electro and dance, will attend the event with Nello Simioli, representing GAMF, among the best Italian dj producer, who has played in many top international clubs like Nikki Miami Beach, Lavo NYC, Soho Rooms Moscow, Paris VIP Room, Vip Room St Tropez and many others and Mad & Kraus, who has played in all of the most prestigious clubs in Europe and Miami, for Emerald Music Summit.

I LOVE EXPO will be live with m20 radio, media partners, that will allow the live broadcast, with resident DJ MATTEI & OMICH. Patrizio Mattei & Danny Omich are two Italian djs and producers, working since 2006 for the national radio m2o: currently conducting programs as WAVES and JOY (feat. Henry Pass) on Sunday night within m2o Festival.