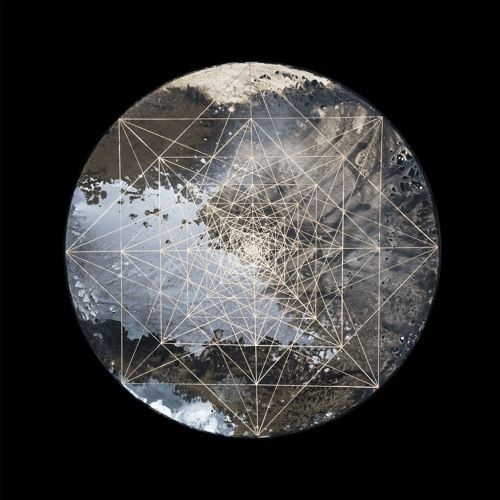 North London outfit Ivy Lab were brought together out of a shared enthusiasm for experimentations on the fringes of the UK bass music scene. The years that followed saw them go from strength to strength, earning a place in Mixmag’s Top 10 DJs of 2015 and propagating a new generation of hip-hop inspired abstractions housed within the framework of their 20/20 LDN project.

Originally starting life as a trio, the duo of Sabre (Gove Kidao) and Stray (J. Fogel) now find themselves at the apex of the Halftime/Future Beats movement – a motley assortment of actors from across the bass music landscape applying their sonic-heritage to experiments with hip-hop and drum machine electronica.The thunderous "Cake" is the first track to be featured from their debut artist album Death Don't Always Taste Good- out May 11. Unveiled today, the visual feature is a powerful dance video directed by Alex Allaux and choreographed by Justin Conte. LVDF, who have designed for FKA Twigs, worked costume and makeup for the trio of dancers who take center stage in the video.

For the upcoming album, Ivy Lab  head into the horizon not only with an anchored presence at the cutting edge of the bass-music landscape, but also a secured reputation as pioneering label bosses and event promoters in ownership of one of the UK’s most exciting contemporary music brands. Released via their label 20/20 LDN, the label founded in 2015, was unveiled with the pseudo-mixtape/compilation LP ‘Ivy Lab presents 20/20 Volume.1’ –  a project described as “Uncompromising, insightful and rather awesome” 9/10 by Mixmag and “Impossible to categorise” 9/10 by DJ Mag. Little over a year (and only 5 releases deep) the label was awarded the title of ’Best Breakthrough Label 2016’ in the DJ Mag Best of British Awards 2016.