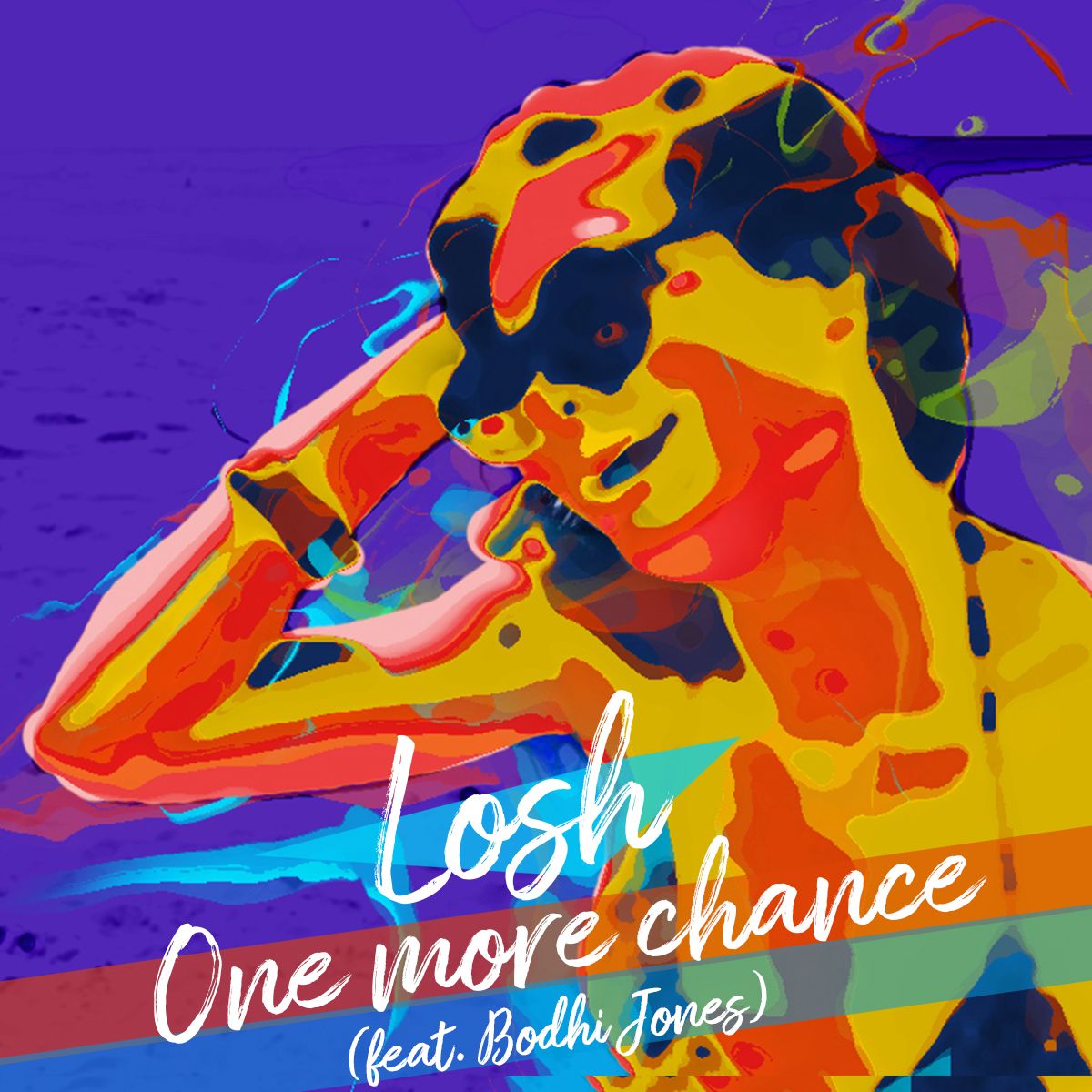 Introducing the forthcoming single from LOSH, as the Venezuelan producer & DJ drops 'One More Chance' feat. Bodhi Jones on promo.

Now based in Philadelphia, LOSH's passion & focus for music began at a young age & following on into his teenage years – then turned his attention to DJ'ing & has since supported the likes of Robin Schulz & Victor Porfidio. LOSH has also built a substantial following across social media & has amassed over two million streams, across various platforms & counting.

Signed to Braslive Records, the collaboration between LOSH & Bodhi Jones on 'One More Chance' delivers a record with the hallmarks of sure-fire player & is set to pick a multitude of global support in the weeks ahead.