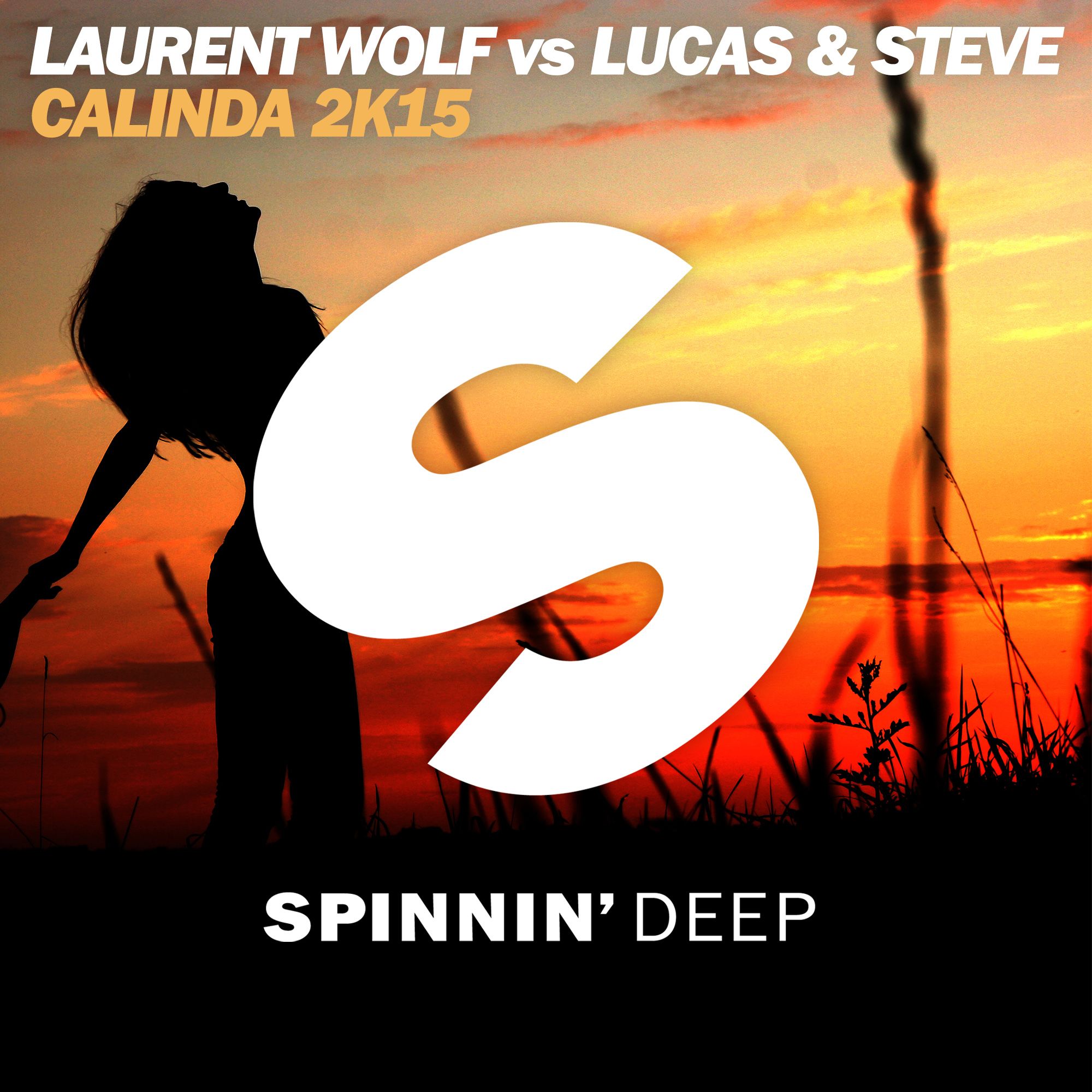 Always up to revive some oldschool house vibes, Dutch duo Lucas & Steve has now released brand new single ‘Calinda 2K15’, a rework of French DJ Laurent Wolf’s eponymous 2004 dance classic. It’s a solid club track, played by a wide range of house jocks (including Avicii and Oliver Heldens supporting it all the way) and about to raise even more heads now it’s officially out on renowned imprint Spinnin’ Deep.

As mentioned before, it’s turned out quite the breakthrough year for Lucas & Steve. As they hit major success early this year with another dance classic revived when they remixed Rockefeller’s ‘Do It 2Nite'(which resided high on the Beatport charts for weeks in a row), the guys continued their flow with club hits like ‘Fearless’ and the Matt & Kendo collab ‘You And I Know’ -which caught some attention.

This summer saw Lucas & Steve debut at several major events, including festivals like Sziget, Creamfields and Electro Music Festival as well as a guest spot at Avicii’s party at Ushuaia Ibiza.

Now, the guys return on productional duty, this time taking on another classic of their childhood days. Both Lucas and Steve always enjoyed Laurent Wolf’s 2004 dance track ‘Calinda’, and (just like the Rockefeller track) had it on their ‘remix wish list’ for years.  Honoring the original, the duo stays close to the vocals and incredible vibe of Laurent Wolf’s track, adding a fresh dose of piano chords and 2015 house swing.

A classic reborn, that’s for sure, meanwhile representing the wave Lucas & Steve caught this summer with a simply hot and blazing groove.