Sultan + Shepard - Bring Me Back 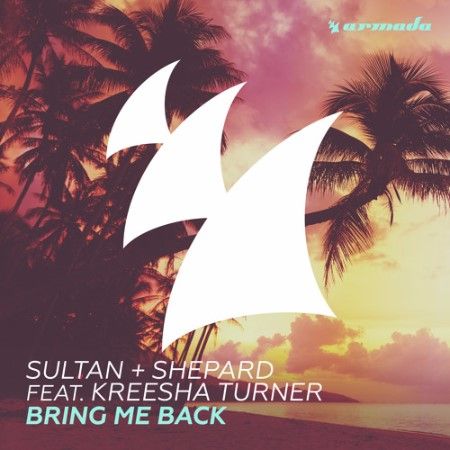 Sultan + Shepard - Bring Me Back

Dubbed as the “kings of progressive house” by Beatport, the producer duo have managed to churn out new music on a consistent basis without sacrificing quality or holding back from experimenting with their sound. After being nominated for a Grammy in 2014, Sultan + Shepard kicked off 2015 with a bang, releasing “Make Things Right” with Canadian indie-pop duo Tegan and Sara following a collaboration with Hook N Sling “Don’t Let Me Down” soon after. Continuing the momentum, the pair has big plans for the end of this summer and fall, with new originals and remixes that showcase a refreshing new sound unlike anything previously heard.