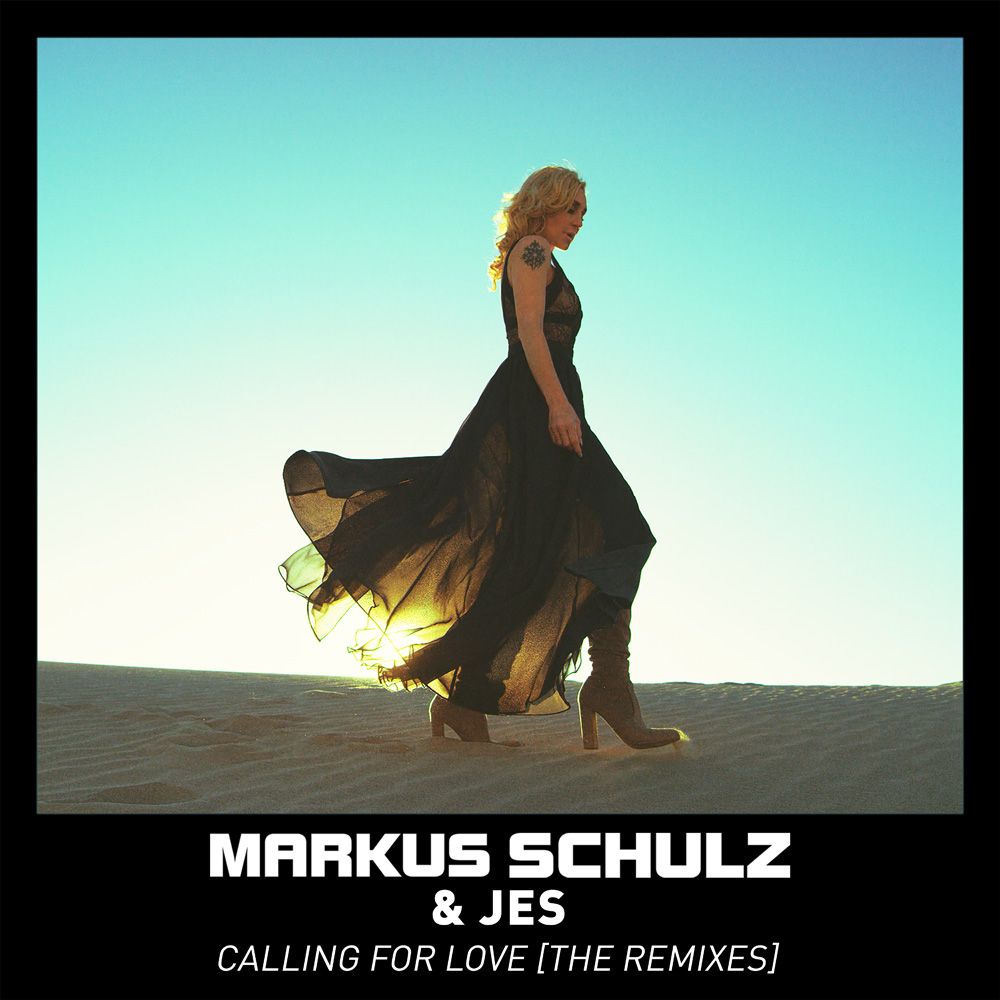 Getting the airwaves lit, Markus & JES’ original vision for ‘Calling For Love’ proved to be every bit the smash at radio as it was a streaming juggernaut. With it daytime potential more than realised, Markus has retrained the single’s sights on more afterdark areas.

To that end he sought out four of the trance scene’s most skilled & able, specifically Pavel Khvaleev, Hazem Beltagui, Marcus Santoro and DRYM. With all hands to the pump/shoulders to the wheel – from the atmospheric to the elevating – the quartet have ranged ‘Calling’ out across the trance spectrum.

Embarking at the cooler, end, Egyptian-born/Parisian-based Hazem Beltagui’s ‘Deep Extended Mix’ pretty much says it all. Lending next-level lament to JES’ searing, searching song, he establishes its more ethereal side early, calibrating his mix to develop steadily through its prog-trance framework.

Next to the mixing desk is Aussie newcomer Marcus Santoro, who’s been making quakes with his of-late releases on F.S.O.E., Wake Your Mind and Statement!. He tweaks the elevation of Markus & JES’ collective debut, angling it distinctly into primetime territory. Turning in a booming, squelch-fuelled floor carnivore, he smartly contrasts it in the drop with a piano-lit spotlighting of JES’ song.

Tying the package off, on their rework DRYM (pka Dart Rayne & Yura Moonlight) turn uplift into an artform. Supremely crafted sequences built, layer on layer over running bass, which ultimately sees the mix rise to its zenith and rain a godly synth-storm onto the floor!

Truly a rework for all trance occasions and purposes, you can get equipped with the remixes of ‘Calling For Love’ here: http://markusschulz.choons.at/cfl-remixes