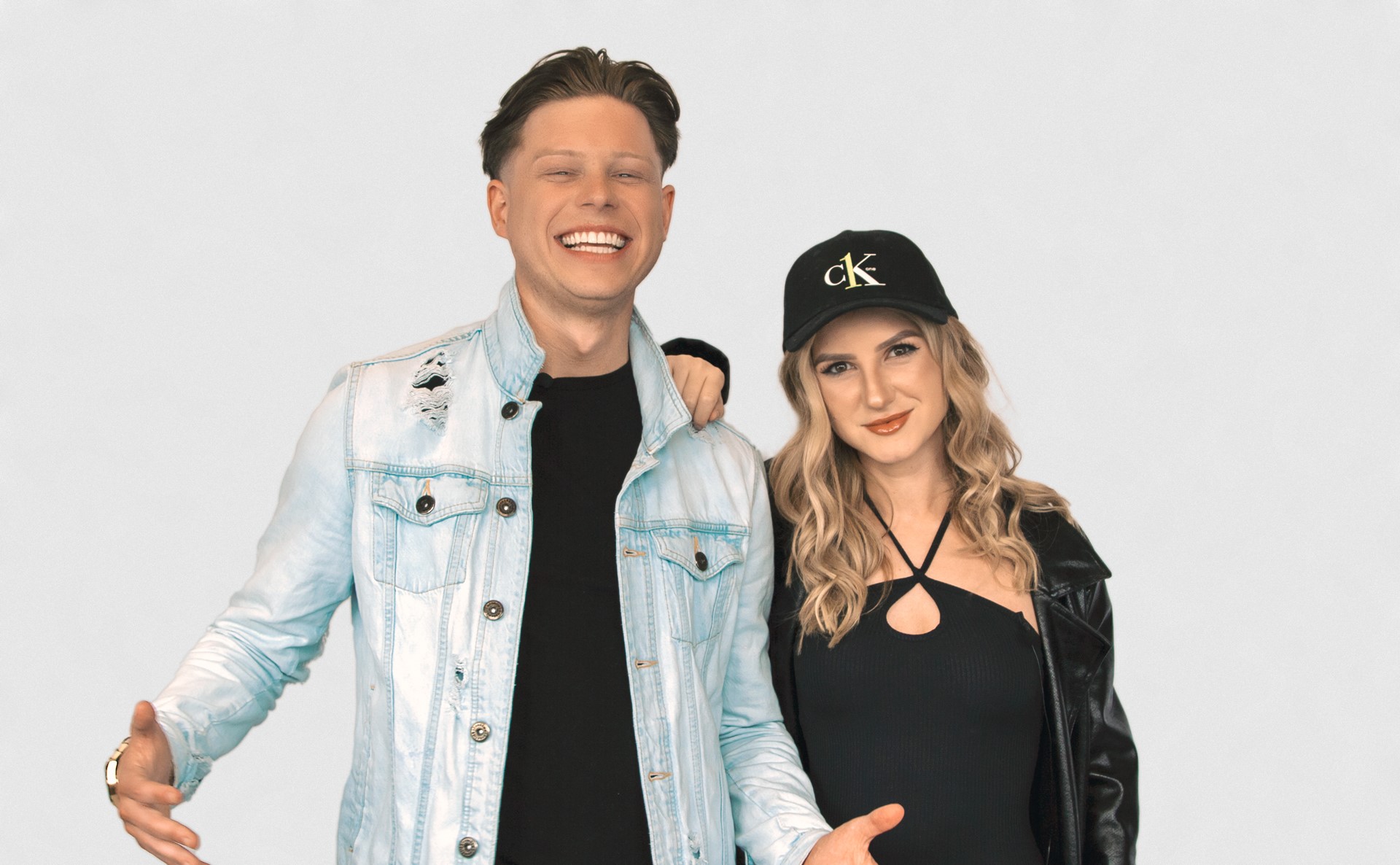 From the label that broke the Brit Award-nominated Joel Corry and his four Official UK Top 10 hits, ‘Sorry’, ‘Lonely’, ‘Head & Heart’ and ‘BED’, Perfect Havoc releases the new single from one to watch singer / songwriter Cally Rhodes, alongside rising DJ/Producer, Alfie Cridland. On ‘Comfort Zone’, the pair produce an outstanding and catchy summer piano house anthem with Cally’s impeccable vocal and writing skills riding front and centre. Get locked into this new tune now as Perfect Havoc presents the next wave of UK breakout artists.

The popularity of Cally’s catchy, melodic and honest style of dance-pop music is reflected in online streaming figures of over 20 million, plus the appearance of her singles in Spotify’s Viral Top 50 Charts the world over. The past few years have been particularly notable with Cally receiving a ‘Best Introducing Artist of the Year 2018’ accolade by BBC Introducing in Shropshire as well as a ‘BBC Introducing Artist of the Week’ plaudit, nationally.

For Alfie Cridland, his journey started when impressing with his slick mixing skills to win Nathan Dawe’s DJ competition in 2017. After supporting Nathan at the 02 in Birmingham, Alfie then went on to support him on his Zante tour two years in a row. His debut single ‘Last Day In Paradise’ with Paul Kay was released on Perfect Havoc and received support from BBC Radio 1 DJ, Scott Mills and also made it into the Capital Big Top 40 at No. 35, while hitting No. 5 in the iTunes UK Main Chart and No. 2 in the iTunes Dance Chart. With over 2.4 million streams to date, Alfie made quite the impact in his debut outing.

Alfie’s next big statement of intent came with the release of ‘New Levels’ on Perfect Havoc in collaboration with Swedish producers Tobtok and Milwin and featuring Mila Falls. It saw incredible support clocking over 12 million streams globally and being crowned ‘Tune Of The Week’ on BBC Radio 1. Further testament to its success, ‘New Level’s was playlisted across key mainstream stations such as KISS FM and Capital Dance, while hitting the No.2 spot in Shazam’s Discovery Chart and No. 1 in the Music Week Upfront Club Chart and Pop Chart.

Together on ‘Comfort Zone’, Cally Rhodes and Alfie Cridland demonstrate why they’re ones to watch. Accessible, contemporary and contagious, ‘Comfort Zone’ is atmospheric from the get-go, before dropping into a bouncy dancefloor groover.

‘Comfort Zone’ is another solid release from the London-based independent, Perfect Havoc which this year celebrates its 5-year anniversary. Its roster also includes the double platinum selling Swedish producer Tobtok, Oliver Nelson, Just Kiddin, PS1, Kokiri, Bingo Players, Simon Field, and Parx, amongst others. The label and management agency has a fast-rising status underlined by five UK Top 20s – including PS1’s ‘Fake Friends’ featuring Alex Hosking – platinum certified records, and over one billion streams. The future is very bright for this forward-thinking label. 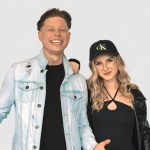