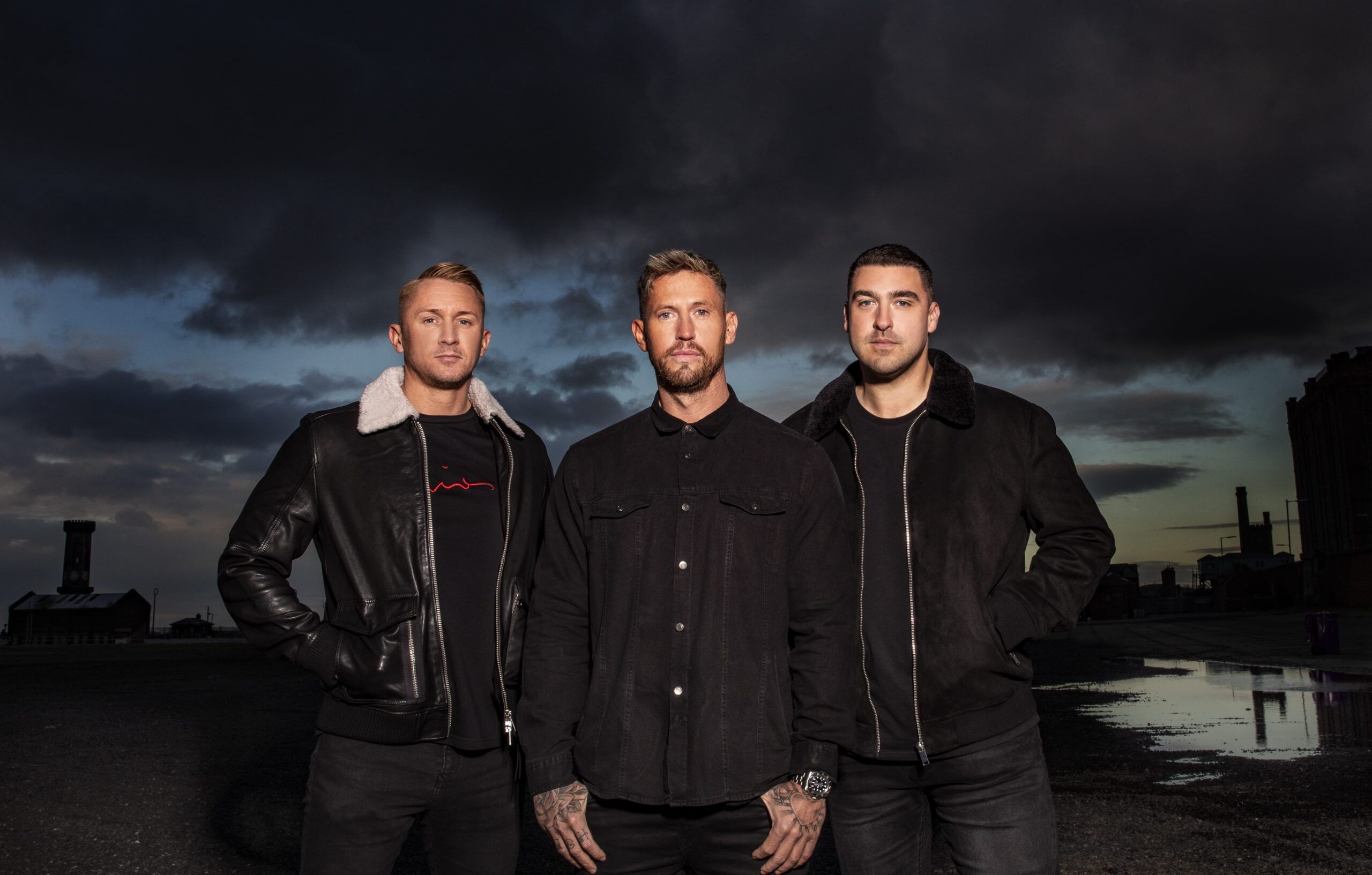 Fresh off delivering one of the biggest club anthems in recent years, Grammy nominees CamelPhat and fast-rising UK producer Cristoph have again joined forces to reveal the anticipated official video for ‘Breathe’.

Directed by renowned filmmaker GMUNK, who’s previously provided visuals for the likes of Eric Prydz and Tycho – as well as global brands including Dolby, Adidas and Samsung – the video follows the story of a female protagonist who seeks to fight back from a state of self-doubt by rising up and triumphantly dancing her troubles away.

Having wreaked havoc across dancefloors at Hï all summer, the visual for ‘Breathe’ utilises the emotive vocals of Jem Cooke, and see’s the female emerge from the depths of a fully submerged bathtub, gasping for air, and follows her journey as she weaves and dances her way back into the spotlight, saying goodbye to her old self and breathing new life into her future.

Released on Eric Prydz’s Pryda Presents, ‘Breathe’ has been christened as Annie Mac’s Hottest Record and Scott Mills’s Tune Of The Week on their BBC Radio 1 shows, as well as receiving a phenomenal 263K all time global Shazam’s as it becomes one of the biggest dance records in recent years with 11 million combined streams to date.

‘Breathe’ marks the first time that Cristoph has collaborated with CamelPhat, the widely acclaimed British pair made up of Dave Whelan and Mike Di Scala.

Having garnered widespread support on their 2018 smash ‘Panic Room’, the duo – like Cristoph – spent last summer playing alongside Eric Prydz during the Swede’s sold-out Tuesday night events at Hï Ibiza, the extravagant venue built on the site of former Balearic institute, Space. Dropping ‘Breathe’ in a number of their latter sets, the track immediately received a huge response, and has dominated the charts since its November release.

The PRYP005 release follows the imprint’s previous productions, which include Cristoph’s ‘Feel’, ‘Voice of Silence’ and ‘EPOCH.’ Bringing his atmospheric productions to all corners of the globe, Cristoph’s sumptuous tones have seen the DJ play at various festivals and events, including Tomorrowland, Hideout, Parklife, Creamfields, Ultra Miami, & EDC Las Vegas.