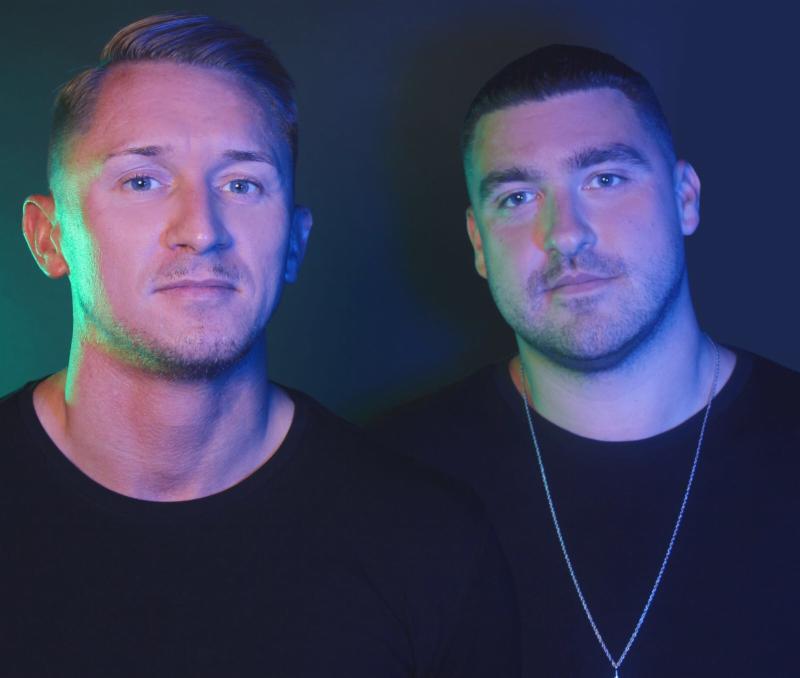 by ihouseuadmin
0 comments
With anticipation building for its debut in the north of the UK, CamelPhat are unveiled as first act for elrow Town Edinburgh on Saturday 27th July 2019.
With elrow Town making its Scottish bow, Rowgelia and her family are in the mood to celebrate and they’ve invited one of dance music’s hottest duos to soundtrack the party in the bounciest and best fashion. Grammy-nominated CamelPhat arrive in Edinburgh with an arsenal of dancefloor hits, including monster anthem ‘Cola’, and they’ll be showing why their Ibiza residencies and globe-trotting shows have attracted such overwhelming critical acclaim.
As with every elrow show, however, the duo will be joined by an eye-popping array of colourful characters, all on hand to accompany festival-goers throughout the day. The beloved Singermorning theme takes over the huge outdoor stage with its mantra of “anything goes” as armies of stilt walkers dish out giant sunglasses and fancy dress costumes to dancers below. And that’s not all, as lucky festival-goers have the chance to scoop elrow money from the inflatable games, puzzles and activities around the festival site, while the Absolut Pink Cathedral will be in attendance after going down a storm in London last year.
With over 20 DJs, tonnes of confetti, countless inflatables, giant puppets, hundreds of performers, a myriad of games and activities and fancy dress aplenty, the first ever elrow Town is an unmissable addition to any Scottish festival-goers calendar!
Tickets are selling fast! Head to elrow’s website to pick up yours today: www.elrow.com/en/events/591/edinburgh-07272019