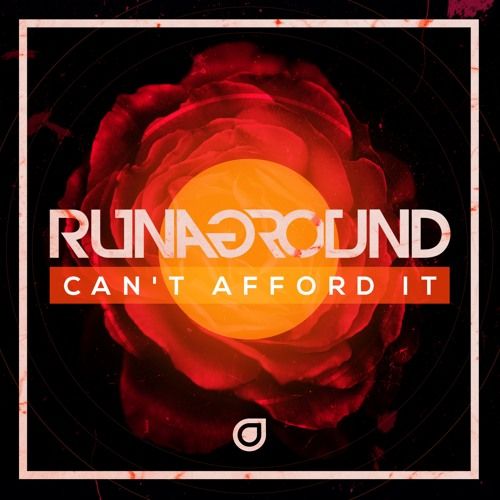 Just months after his single "Chase You Down" reached number four on the Billboard Dance Radio charts, RUNAGROUND brings us another groovy and sophisticated track to obsess over with his new song "Can't Afford It." With RUNAGROUND's soulful vocals coupled with molten melodies and a standout instrumental performance, "Can't Afford It" is yet another gem created entirely from Andy Kirk's raw talent as a multi-faceted musician. Kirk decided to call his project RUNAGROUND after learning that his grandfather, a Navy officer during WWII, only survived what later became known as the Battle of Letye Gulf because his ship run aground en route to the massacre. "In life, our career, hopes, dreams sometimes go drastically off course. When it's happening, it feels like your world is crashing in, but I've found that the opposite is true; if you choose to look deeper inside of yourself." RUNAGROUND always meant for his music to represent something more transcendent than just himself, and he has certainly accomplished that feat.

After a taking a listen to any one of RUNAGROUND's elegantly and stylishly crafted tracks, it's almost impossible to believe that just one man can write, sing, and produce so flawlessly—but Andy Kirk is that man. The 26-year-old embodies the "triple threat" of musical talents, making him somewhat of a unicorn amongst other producers of modern electronic music. Andy's affinity for music was birthed in his parents' basement, where he learned drums at the young age of 12 and blossomed into the strikingly talented RUNAGROUND. He recently appeared on the AXS TV show Breaking Band alongside his longtime inspiration and mentor, Grammy nominated electronic music artist Moby. "These songs are hits, and I see you playing in arenas and stadiums very soon," Moby told Kirk on the show. With an impressive breakout and such strong support, that is nowhere to go but up for RUNAGROUND.