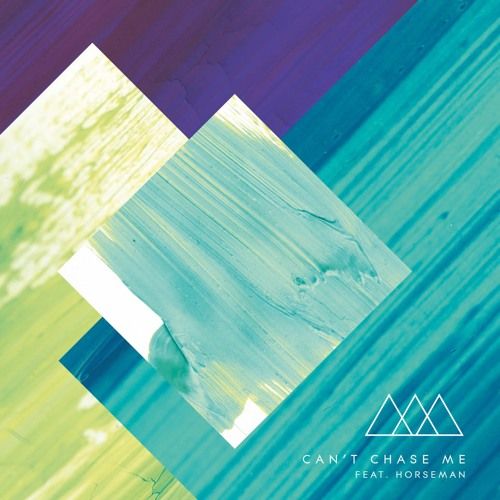 Reggae-fusion troop They Say Jump are pleased to announce their new single, ‘Can’t Chase Me’, featuring singer and DJ Horseman.

The new single from the London-based band injects the pace of EDM, the soulfulness of reggae, and the spice of Latin brass instruments into a full-throttle, catchy dance number that is ripe and ready for the summer. Influenced by a mélange of talented artists, including but not limited to Bob Marley, The Police, Bedouin Soundclash, and Chase & Status, the band have captured the raw energy of a summer dance festival and condensed it down into a four minute malaise of rich melodies and dynamic percussion.

‘Cant Chase Me’ is the lead single taken off of the outfit’s forthcoming EP, ‘Lift Your Mood’. Building on the chilled out, sunshine-rhythms of reggae with a modern twist of dance music, the track tackles the tricky topic of freedom. As sax player and producer Rhys Owen puts it, “the single is about the feeling of being constantly followed by the government, and how your freedom as an everyday person is compromised and restricted”.

Forming in 2010 and originally fronted by alternative soul singer Kwabs, They Say Jump are now made up of Adrian Benn on vocals, Rhys Owen on saxophone, Ben Pearce on guitar, Sam Edgington on bass guitar, Luke Allwood on keys, Jackson Mathod on trumpet, and Mike Clowes on drums.  Bringing together a passion for music from all cultures, They Say Jump have garnered a strong London following from their passionate and energetic live shows, including spots at Secret Garden Party, the Brixton Hootenanny, and Wilderness Festival. Following their initial live success, the band released their debut album, ‘One Hundred Summers’, in September 2013, and were subsequently touted as “ones to watch” by Harper’s Bazaar Magazine.

The track features guest vocals from singer and reggae-dance DJ Horseman. Once again offering his unique and growly voice, Horseman – real name Leroy Wallace – is a long time collaborator with They Say Jump, having featured on two tracks on their debut album ‘One Hundred Summers’. A product of the up-and-coming Brixton music scene, Horseman got his break while playing as a session drummer for Mad Professor. He released his debut album ‘Dawn Of The Dread’ back in 2014.

Fresh out of the studio, London-based purveyors of reggae-fusion They Say Jump’s new single ‘Can’t Chase Me’ promises to whet the appetites of new fans whilst leaving a long-standing impression of their more eager supporters. Taken from their forthcoming ‘Lift Your Mood’ EP, there’s much more on the way from the multitalented seven-piece.