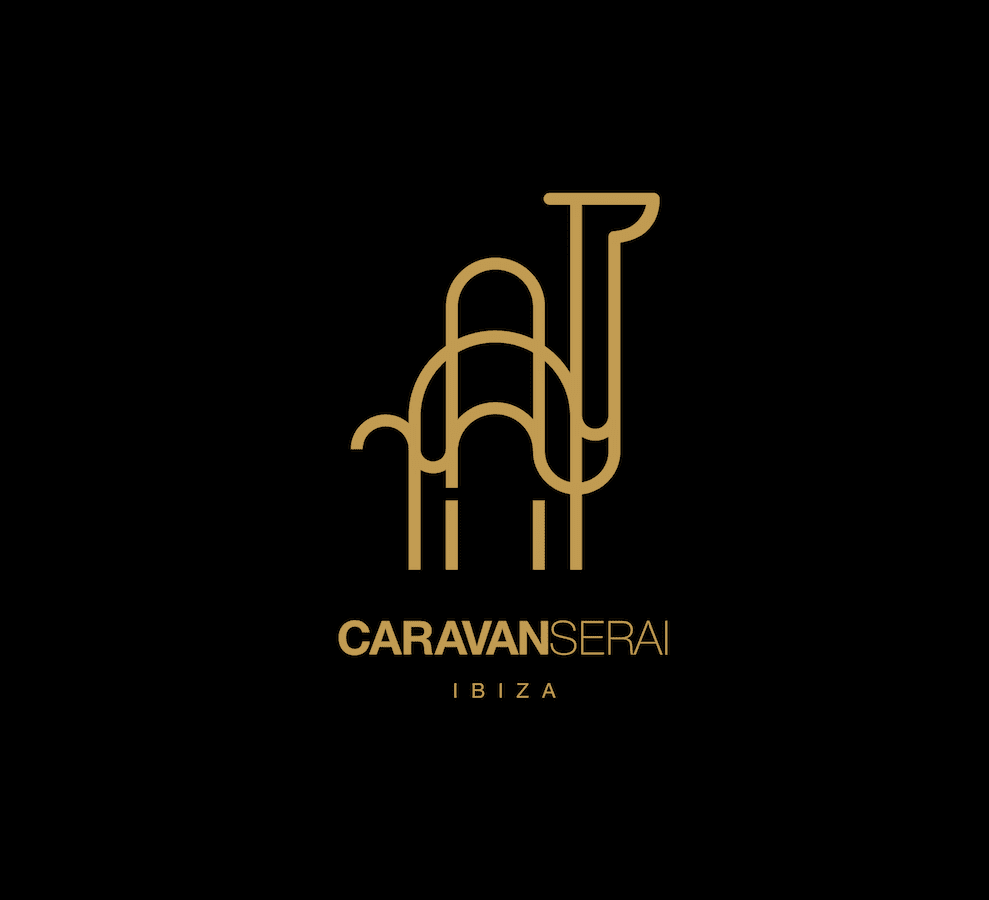 The last few months have been tough for everyone, including those in electronic music. Clubs have closed and thousands are left without work. Yet we believe there is hope, and ways of adapting. In some ways, adaptation was already at the heart of CARAVAN SERAI, the passion-project we had been working on for nearly a year and were due to launch in May in Ibiza and Mykonos.

The Caravan Serai was a roadside inn where travellers (caravaners) could rest and recover from the day’s journey. Caravan Serais supported the flow of commerce, information and people across Asia, North Africa and Southeast Europe, most notably along the old Silk Road.

Most trade routes back in the day, weren’t so much about making the safest choices, but rather about exploration and connecting the Old World with the many new worlds, then unknown to men. In a similar way the concept of Caravan Serai is not so much about co-founders and residents CJ Jeff and Gonçalo bringing their show to town as an isolated event, but more about breaking boundaries and creating new connections between artists in different places.

With Caravan Serai, CJ Jeff and Gonçalo are moving from one Caravan Serai to the next, traveling the Old Silk Road and spreading good music, first stop Ibiza…

If you are already on the island, please join us for the opening night on the 23rd July 2020 at Las Dalias Ibiza. Home of the legendary hippy market, Las Dalias has been on the Ibiza scene since 1954, delighting all that go there. The iconic venue remains one of the island’s principal meeting points for Ibiza’s free-spirited souls.

Following the new ways of operating, the venue will only be accessible to prearranged seated reservations and will operate at a reduced capacity in accordance with social distancing guidelines. The party starts in a safe environment ☺ 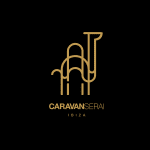