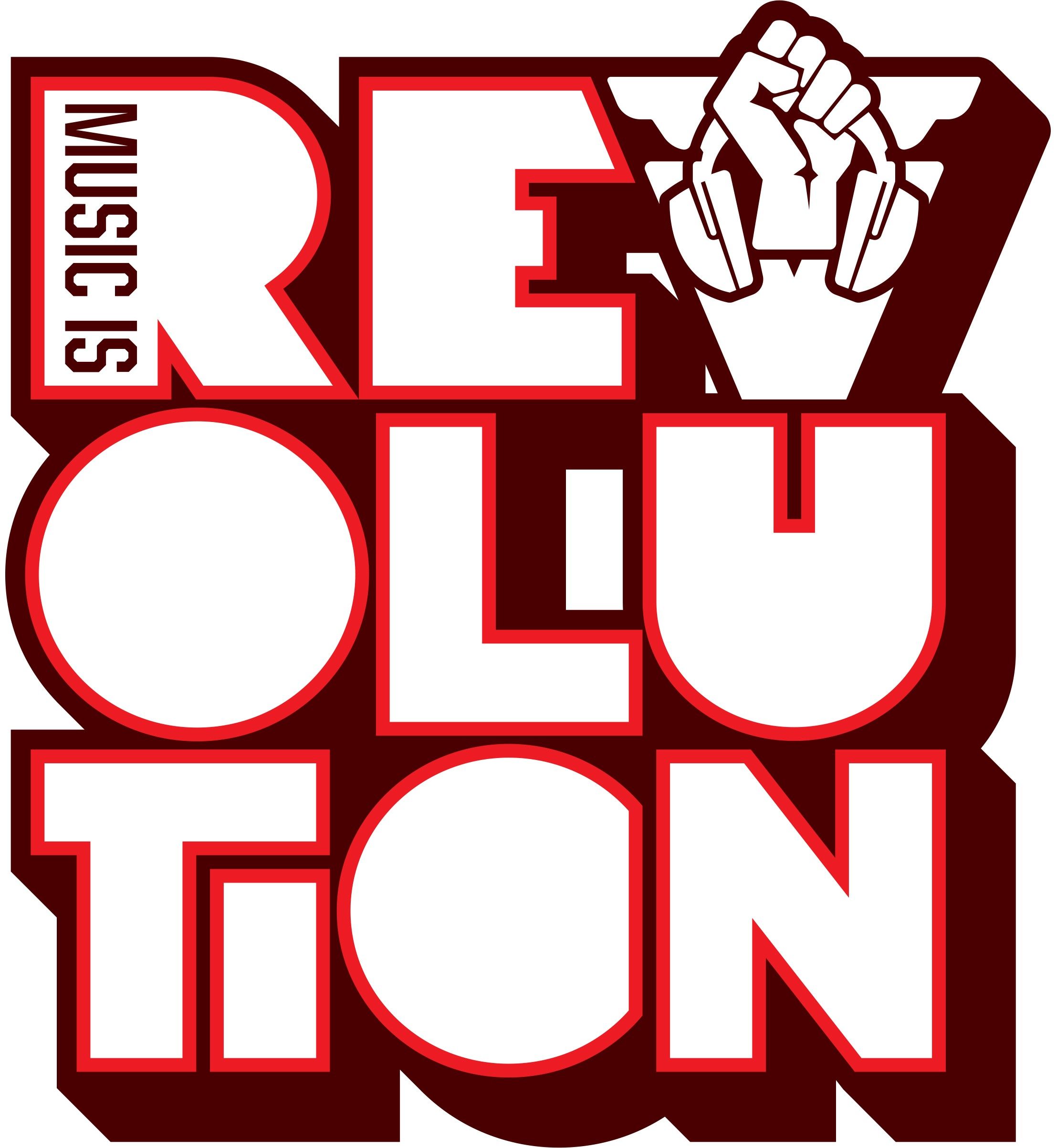 Following the official announcement that next summer will be Carl’s final season at Space, Ibiza, early bird tickets have sold out in record time.

The 35 Euro early bird tickets went on sale on November 27 to fans who had pre-registered – with all tickets for the Opening and Closing parties selling out in just 10 minutes. Early birds for all other dates sold out in 24hours.

Lynn Cosgrave, Safehouse Management – “The sign up to the early bird tickets was overwhelming, and selling out in 24 hours is a record for us. It’s an amazing start to what will be history in the making for dance music in 2016.”

Carl Cox – “I couldn’t believe it when I heard they went so fast. I’m really grateful people are as excited as me for next summer. I am getting ready for one last epic season – See you on the Dance Floor!”

We can now confirm that the general sale for all remaining tickets kicks off at 10am Friday 11th December.  Tickets will be available from: http://carl-cox-2016.eventgenius.co.uk/

As previously reported, next summer marks the end of an era for Carl with Music is Revolution: The Final Chapter his last ever season at Space. It’ll be 15 weeks, his longest season yet, kicking off on June 14 and running until what’s sure to be an emotional final closing party on 20 September – so get your tickets whilst you can!