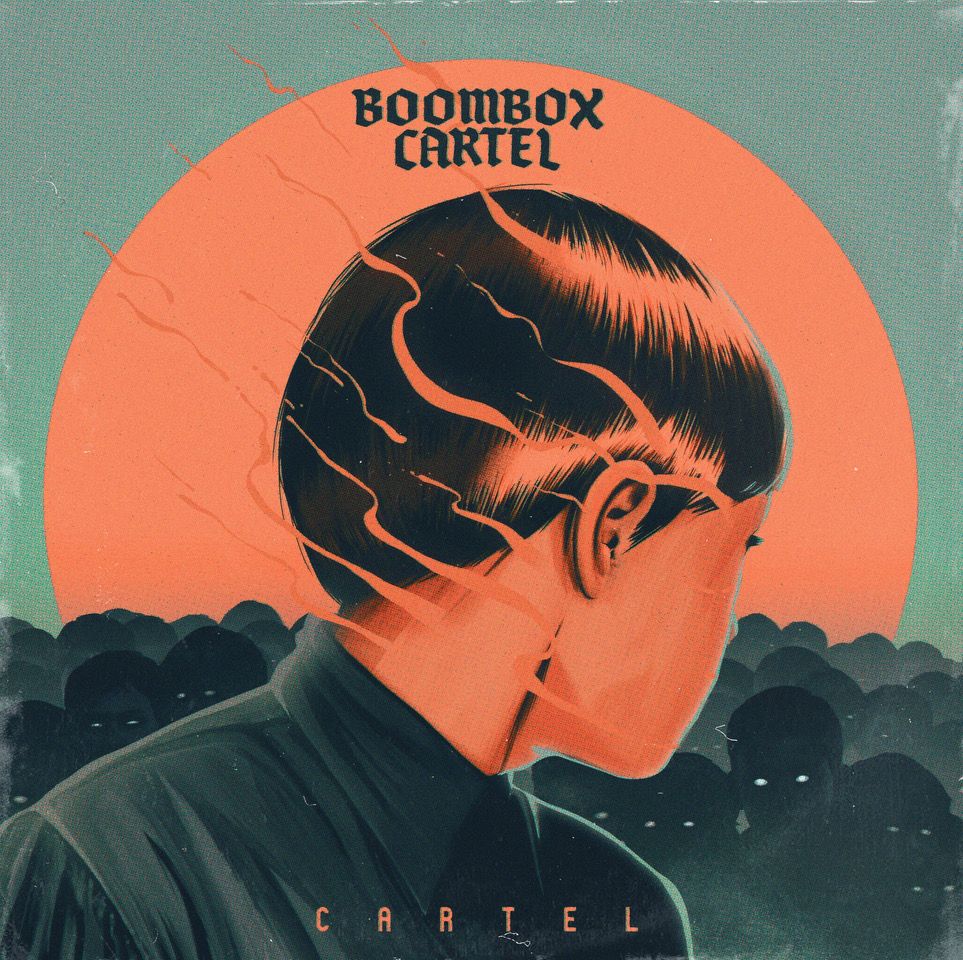 Known and loved for creating some of the finest bass sounds, Boombox Cartel drops their highly-anticipated Cartel EP. The five-track work plays like a bass-fueled book with each track serving as a new chapter flowing seamlessly into the next, telling the Boombox Cartel story with each unfolding tune. The aural journey unveils staple IDs that have wobbled through the speakers of Boombox Cartel sets during the past year, namely in three previously unreleased tracks “Phoenix,” “Dem Fraid (feat. Taranchyla)” and “Widdit (feat QUIX).”

The EP opens with “Phoenix” which acts as a prologue to the release’s building suspense, and evolves into the EP’s first single “Jefe.” An extra heavy track dropped at the beginning of March, “Jefe” marked the first new music from the duo in some time and gave fans their initial taste of the big release to come. The following track is “Alamo” (feat. Shoffy),” an energetic hybrid track which has already amassed thousands of plays since being released as a single at the end of March. Next is a riddim vibe track titled “Dem Fraid (feat. Taranchyla),” a slowed-down rhythmic yet wonky song. Rounding out the EP is “Widdit (feat. QUIX)” which sure to ring loud during festival sets all summer long. Bringing acts like Shoffy, Taranchyla and QUIX into the mix helps to create the EP’s undeniably dynamic sound and assert Boombox Cartel’s place as forward-thinking tastemakers in the bass scene.

Cartel is just the beginning of new music from the duo, they promise to be working on many more new tracks set to come out in 2017.