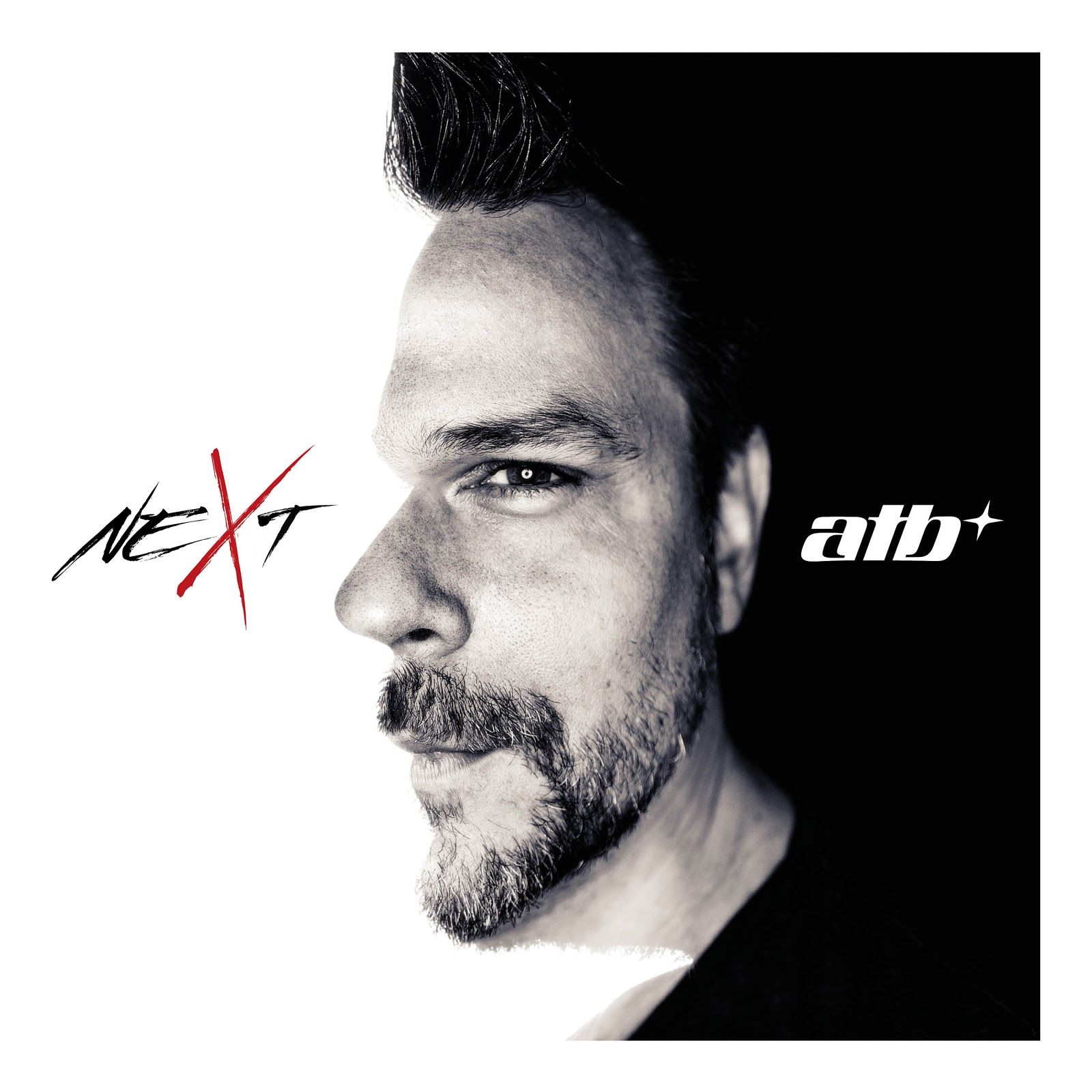 It’s been three long years for ATB fans waiting for a new album to drop, but their patience has finally been rewarded. In the year that marks ATB’s twentieth anniversary as a leading artist in electronic music, he launches his tenth studio album: ‘neXt’.

An exceptional crossover album that digs into modern-day trance music as much as it includes down-tempo gems, ‘neXt’ embodies all twenty years of ATB’s blooming career. It’s a next step in his musical development, delivering on every level while featuring a wide range of collaborations and guest artists across the spectrum. Whereas the first part of ‘neXt’ offers a fresh take on the ATB sound that’s been filling out clubs for two decades, the second part of the album focuses heavily on the chill atmospheres and ambient soundscapes ATB also considers part of his arsenal, totaling to twenty-five new tracks that show just how timeless the ATB sound truly is.

The huge success of ATB started with ‘9PM (Till I Come)’, which earned him a #1 hit in the UK in the late ’90. Since, his musical career has been nothing short of legendary. Previous album ‘Contact’ shot straight into the top 5 of the German charts in 2014 and as a DJ, ATB has headlined festivals all over the world, earning him a coveted Top 20 spot in the list of “Most Popular DJs in the World of All Time”. Judging by the consistent and unwavering support of his social following of over two million strong and the ease with which ATB churns out high-end compositions, there’s a whole lot more to expect from the gifted songwriter, musician, producer and DJ. ‘neXt’ is sure to keep fans satisfied until then.