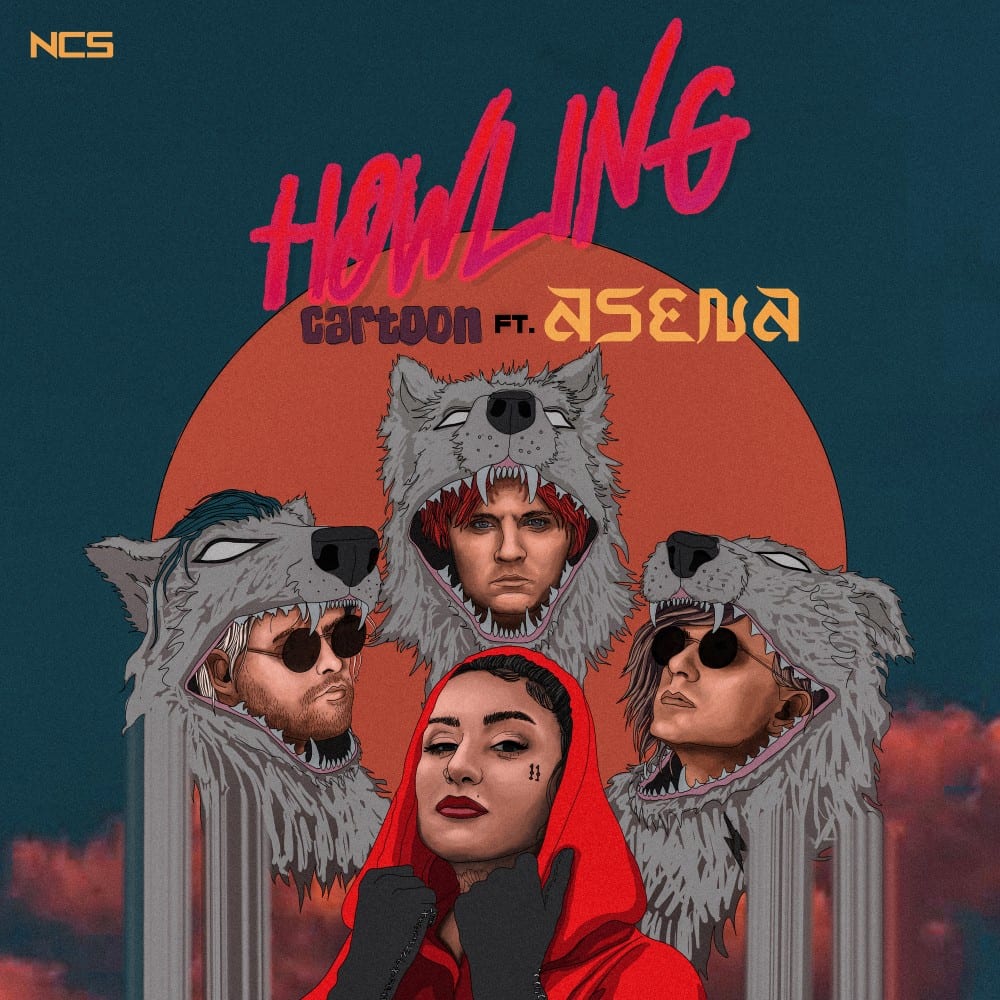 Cartoon, one of most successful acts to ever release on UK powerhouse indie imprint NCS, today announced their reformation with their first new single in three years, ‘Howling’. The Estonian band went their separate ways in 2017 despite the gargantuan success of their NCS single ‘On & On’ – which to date has clocked up 14.1 billion YouTube views across 5.5 million videos. However late 2019 saw them come back together with vocalist Daniel Levy for a Spanish version of the single, ‘Mas Y Mas’. The collaboration seems to have sparked a renewed fire under the trio, as has the return of another electronic trio. “We saw that the Swedish House Mafia had a reunion,” the band said, “and wanted to do one too…”

The result of this reignited production passion, ‘Howling’ is sure to set pulses racing across YouTube, Spotify and beyond. Slippery vocals that carry just the faintest hint of dancehall lead into flickering synths and a bumping electronic rhythm that rubs up against undulating FX. A buzzsawed rhythm neatly carries the single in and out of light trap territory, while the percussion trips relentlessly underneath the entire piece.

It’s a sublime return from Cartoon and a reminder of just why their previous releases with NCS remain some of the label’s biggest to date. 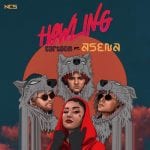