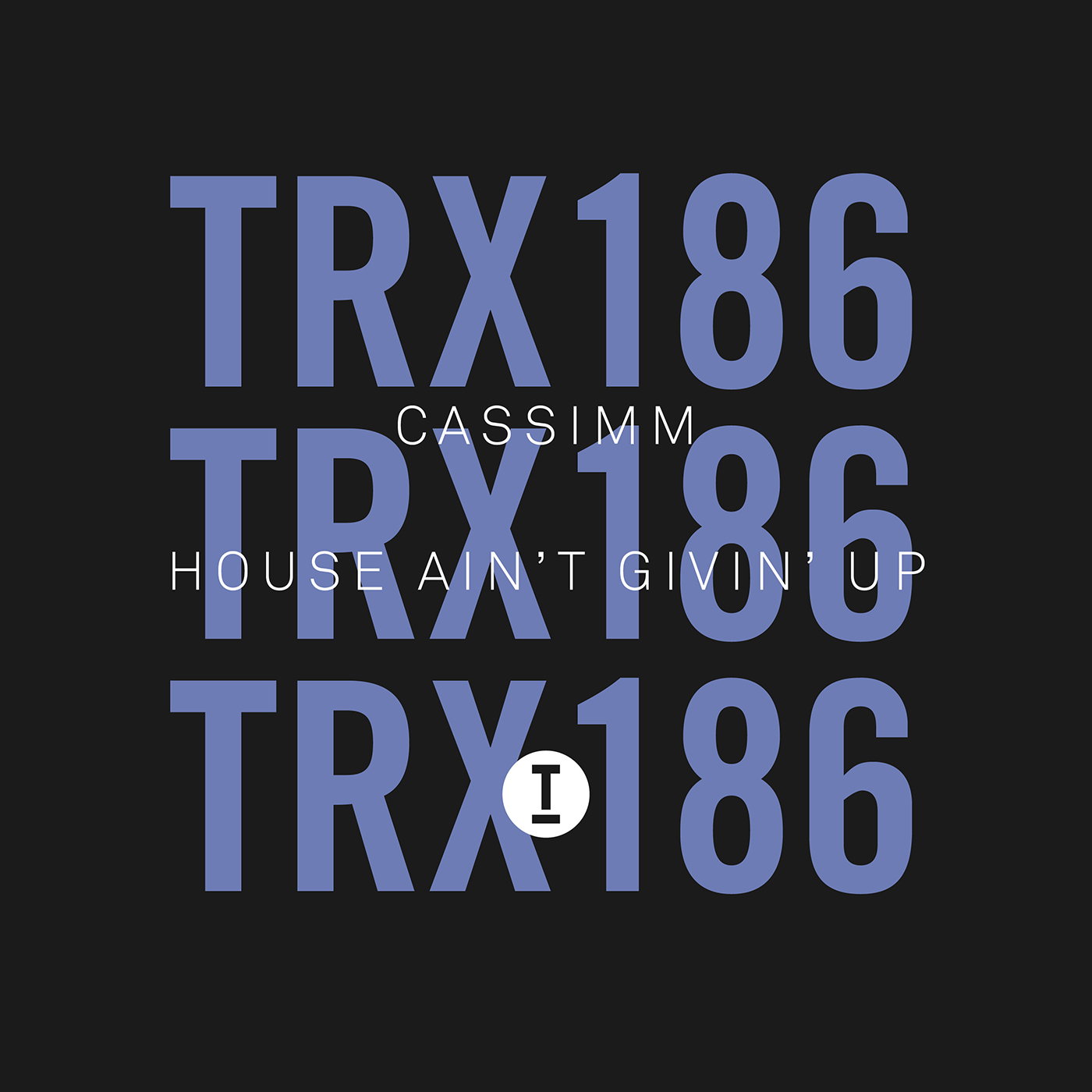 Toolroom Trax are ramping up the releases this year, bringing nothing but heaters and groovers for your dancing pleasure. This week the imprint sees a label debut from CASSIMM, who joins Trax with a Funk driven House stomper that is ‘House Ain’t Givin’ Up’. The Italian born DJ and producer CASSIMM (aka Alessio Caforio) knows how to put together a top dance record, as he’s produced and worked with artists such as Sam Divine, Chus and Ceballos, Hotfingers & 303 Lovers.

CASSIMM has also previously released on the Toolroom Amsterdam 2019 Album with ‘Not Worth Enough’ featuring Marck Jams; he’s also released records on Glasgow Underground, Sweat It Out, Too Many Rulez, Spinnin’ Records & Strictly Rhythm. For a Trax debut though, CASSIMM – ‘House Ain’t Giving Up’ is a straight Disco House record full of attitude and a Funk that’ll get you moving in no time. A huge release from the Italian born artist, ‘House Ain’t Givin’ Up’ is the positive message that we all right now. 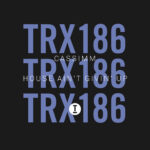