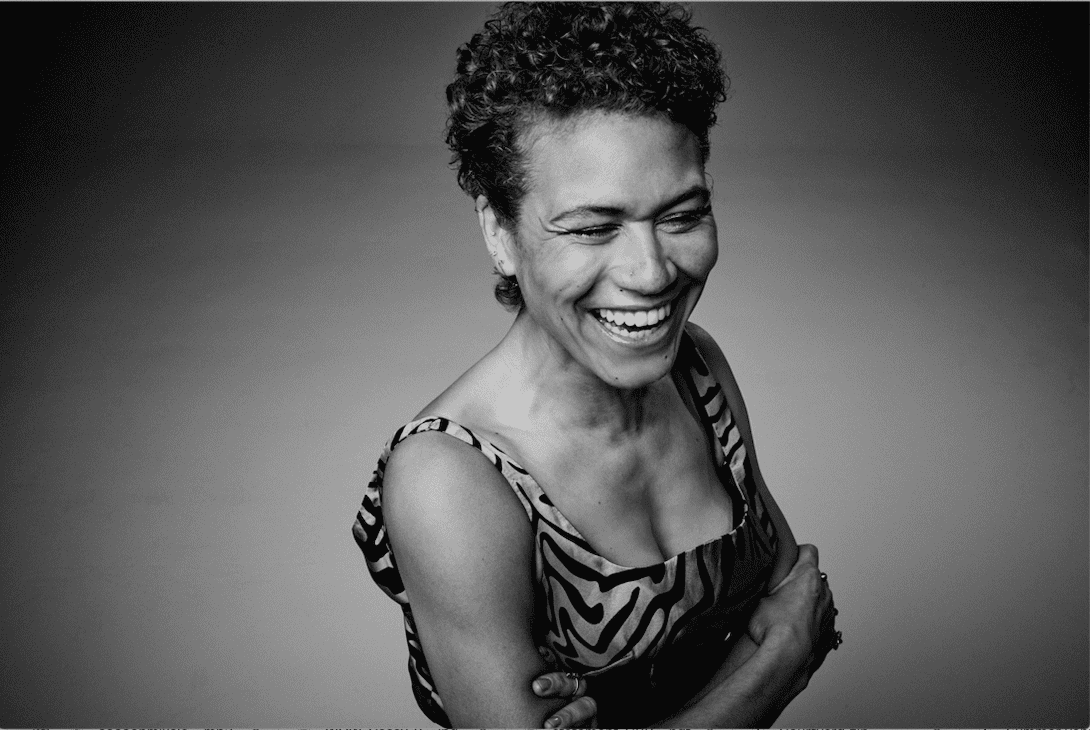 by ihouseuadmin
0 comments
Opening Thursday 23rd May,
Cassy will host 20 intimate parties in the hidden gem of Pacha Ibiza; the Pachacha Room.
All Night Long journeys deep into her lifelong love affair with music, plus some surprise guests along the way. 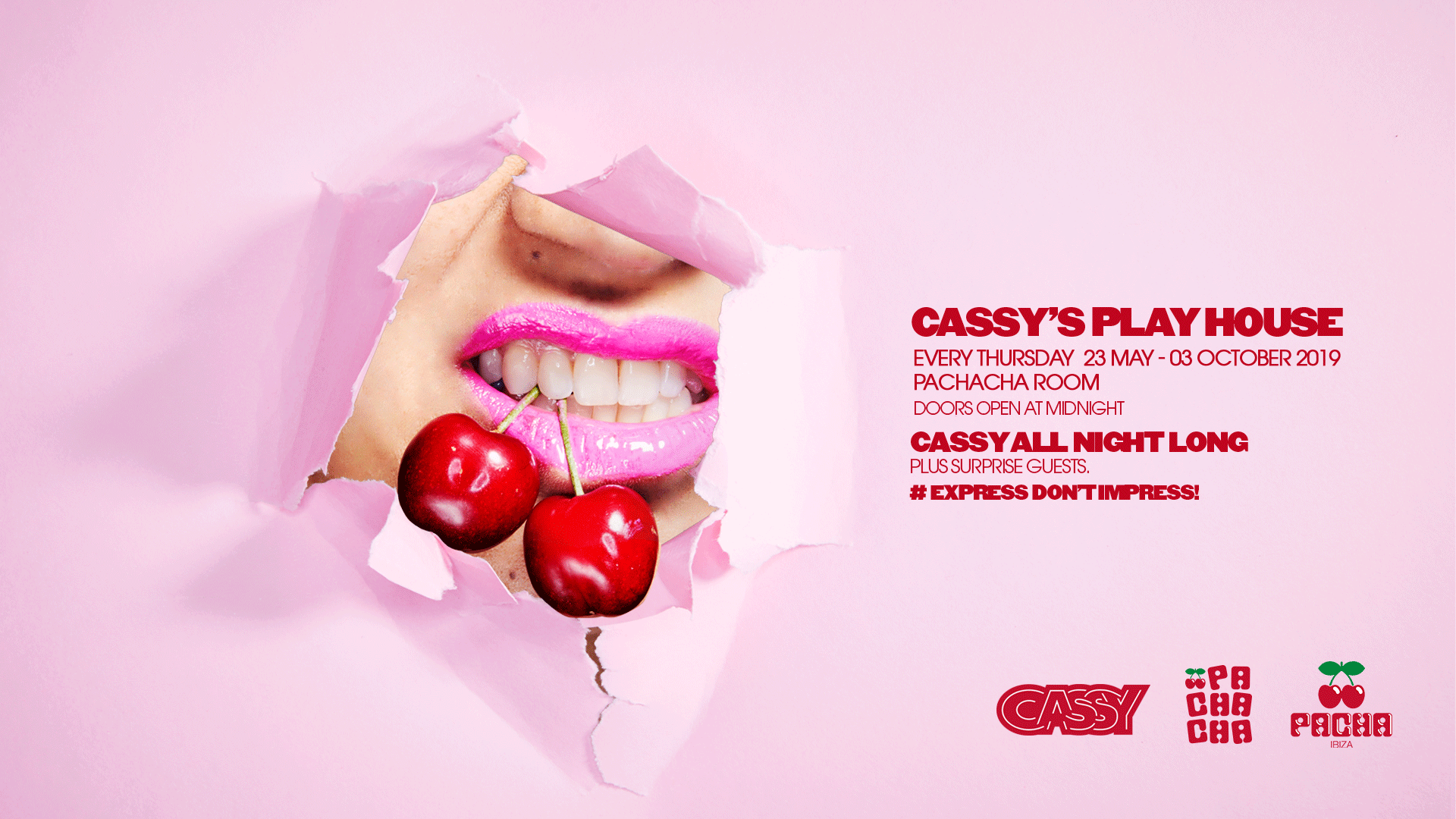 (Quotes included are from Cassy)

Cassy’s first DJ gig in Ibiza was at Pacha in 2006. 13 years later she has come full circle to host her own event series at the club.

“The Pachacha was my favourite room to play in Ibiza last summer. A total hidden gem that you stumble across in the entrance courtyard, opening the doors to a secret party. Just the vibe I love, and a really special thing to find on the island. Playing all night can be such a rarity but is such a highlight as a DJ. The room is yours to take in any direction you feel. I had been looking for a place in Ibiza that allowed me to express myself fully across long sets, to play with no compromise and really show what I can do. This room is it!”

When Cassy first visited Ibiza in 1995 its hedonism and open spirit awakened something in her. “The same as when I went to New York for the first time, it left such an impression on me. The freedom of expression and open mindedness of Ibiza and New York in the 90s are energies’ I want to bring forward into the now, at Play House.”

A long-time resident on the White Isle, Cassy earned her stripes as a regular for some of the most admired party brands on the island including Carl Cox, Cocoon and Circoloco.
“These gigs were important to my development as a DJ. They have enabled me to see the scene evolve in different ways in Ibiza.”

Cassy is a dynamic, passionate DJ with an encyclopaedic knowledge of electronic music history and a record bag to match it; she can dig deep in any given situation, bringing good vibes and contagious energy to the dance floor.

Come in and hang out, enjoy music, dance, sweat, listen, whatever you please. There are no expectations in the Play House, just an energy where anything goes.