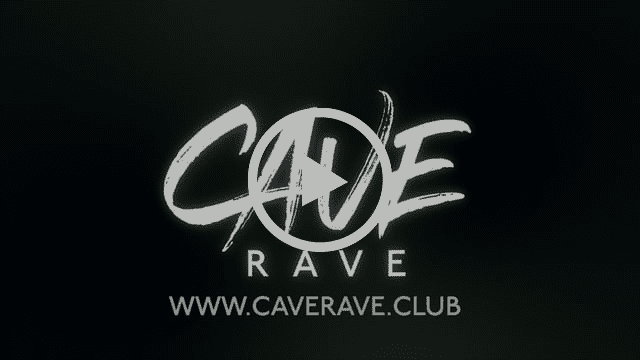 Blurring the lines between conventional club production and something altogether more immersive, CAVE RAVE is a fresh events series bringing together underground music’s biggest acts alongside world leading production, lighting, and sound engineering. The holographic lighting system used at CAVE RAVE events is the first of its kind to be used in a club environment worldwide. A combination of special gasses and real time holographic imagery, which is completely in synch with the DJ, are projected across a series of custom built alloy-coated gauze screens to fully engulf partygoers in a three dimensional vision space, without the need for 3D glasses.

Keep your ear to the ground for further announcements from the CAVE RAVEcrew as more UK ad EU dates with further exciting line ups will be announced in the coming weeks.