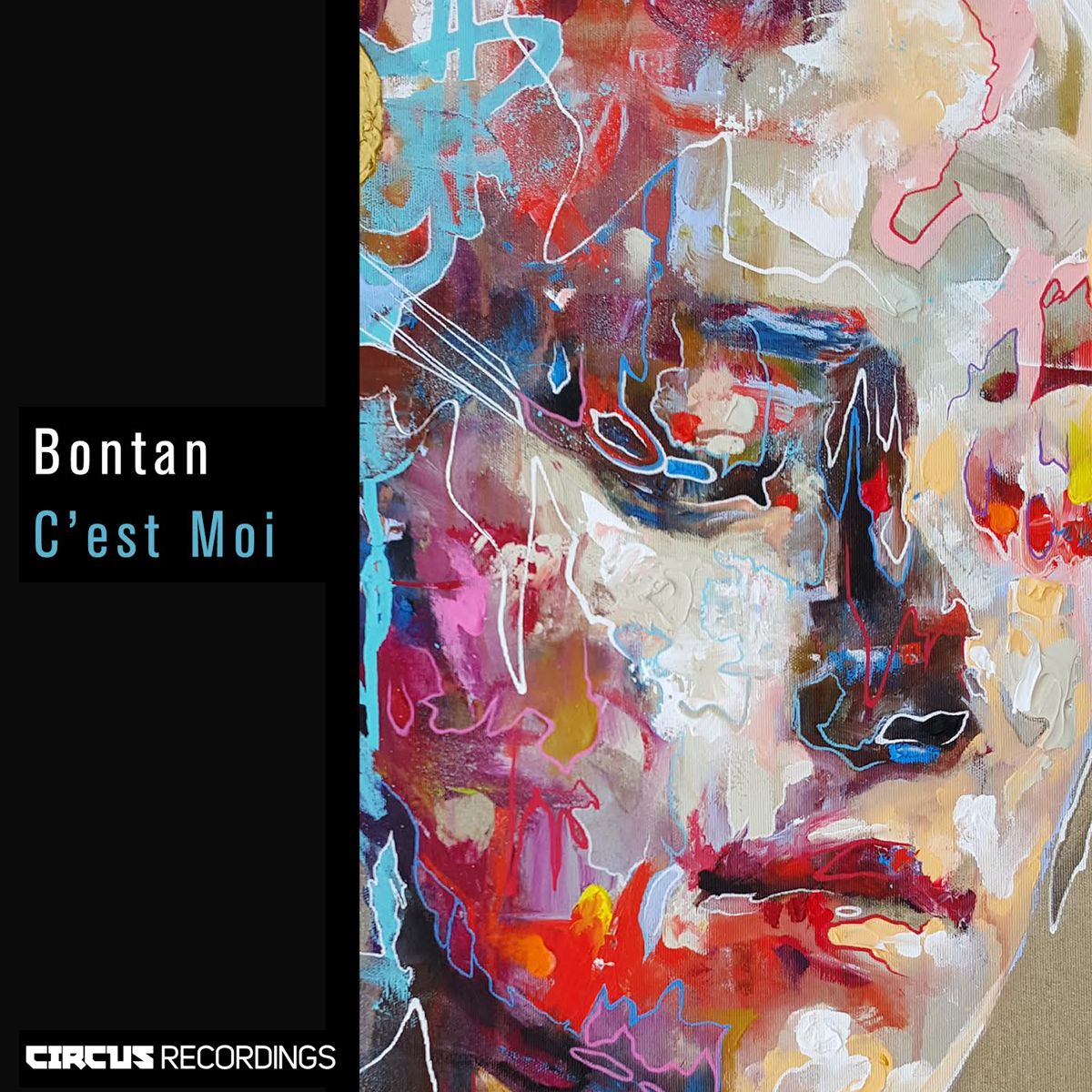 Bontan's "Ce'st Moi" made its debut this summer at Circo Loco when Yousef dropped it for his final set of the summer. With continued support from key industry players, a jam-packed gigs diary and several performances during ADE (Amsterdam, Holland) last year, Bontan is on a roll and there’s no sign of him stopping anytime soon!

In a short space of time, North West UK-based Bontan has notched up an impressive set of achievements that’d leave most old school acts green with envy. With headline supporters including Pete Tong, Annie Mac and Carl Cox his music is talking loud and helping him to develop a reputation that’ll be the foundation for many years to come.

Things started to go mad with THAT remix for long time friend and collaborator Josh Butler which saw them score the biggest selling remix of 2013 on Beatport and scoop the coveted Best Remix of the Year in the retailer’s awards.

As it stands, the remix is Beatport’s second best-selling track EVER which is an amazing achievement and has naturally led to a wave of supporters worldwide.

Bontan’s Beatport Award was just one of many highlights in 2014 with his first solo Beatport chart topper ‘Move On Out’ going on to become one of the year’s biggest sellers worldwide on the platform.

‘Move On Out’ dominated the Beatport Deep House charts but not long after the talented Northerner also saw his remix of Nice7’s ‘Time To Get Physical’, released on Defected, hit top 10 but in the Tech House genre at the same time – another great achievement as there’s not many acts that can claim a double genre header like this.

Another highlight was Bontan’s remix of Clean Bandit’s ‘Extraordinary’, which the band loved so much they invited him to go on their national UK tour plus support them at the historic Somerset House in London – incorporating Bontan’s remix into their live show for extra impact!

On top of all of this, Bontan finished 2014 off in true style seeing his sublime remix of Coyu

With an impressive first full year on the scene, the talented northerner continued his formidable form into 2015 by announcing a special back2back ‘Be True’ tour with Josh Butler. This saw the dynamic duo pay their respects to true house music and play to sell-out crowds across some of the UK and Ireland’s most iconic clubs such as; Ministry of Sound (London), Sankey (Manchester), Mint (Leeds), Button Factory (Dublin), Lush (Portrush), Arches (Glasgow), Chibuku (Liverpool).

Accompanying the tour, the duo released their second collaborate single entitled ‘Live My Life’ on Ultra Records. This time, Vula from Basement Jaxx fame stepped up to provide the stunning vocal line and the track was met by great acclaim, scoring massive BBC Radio 1 support once again from the likes of Pete Tong, Annie Mac, Danny Howard and Toddla T.

Additionally, whilst Butler & Bontan were midway through their ‘Be True’ tour, the multi Grammy award-winning music legend Nile Rodgers came across the their music and was so impressed he asked them to warm-up for him and CHIC during their UK tour, this was a huge honour for both artists and will always remain a top career highlight.

Aside from Josh Butler, Bontan’s sought-after studio skills have also seen him team-up with

the likes of Sonny Fodera to deliver their ‘Always You’ EP on Suara and the legendary House hero Yousef to create their superb collaboration entitled ‘Believe’ on Circus Recordings.

In amongst his collaborate releases, the Beatport hit maker has also worked hard to delivered several killer solo releases such as ‘Activated’ and ‘My Memory’ on Kerri Chandler’s MadTech imprint, ‘Firefly’ on Mark Knight’s Toolroom Records plus stellar remixes of Eagles and Butterflies ‘Love’ (Noir) and the House classic ‘Do You Feel Me’ by NY’s Finest (Toolroom) to score the talented Northerner further support from BBC Radio 1’s Pete Tong.

With continued support from key industry players, a jam-packed gigs diary including a brand new monthly residency at Sankeys (Manchester, UK) and several performances during ADE (Amsterdam, Holland) plus an imminent ‘Mind Dimensions’ EP release on Suara and a Roger Sanchez remix to come on Stealth, Bontan is on a roll and there’s no sign of him