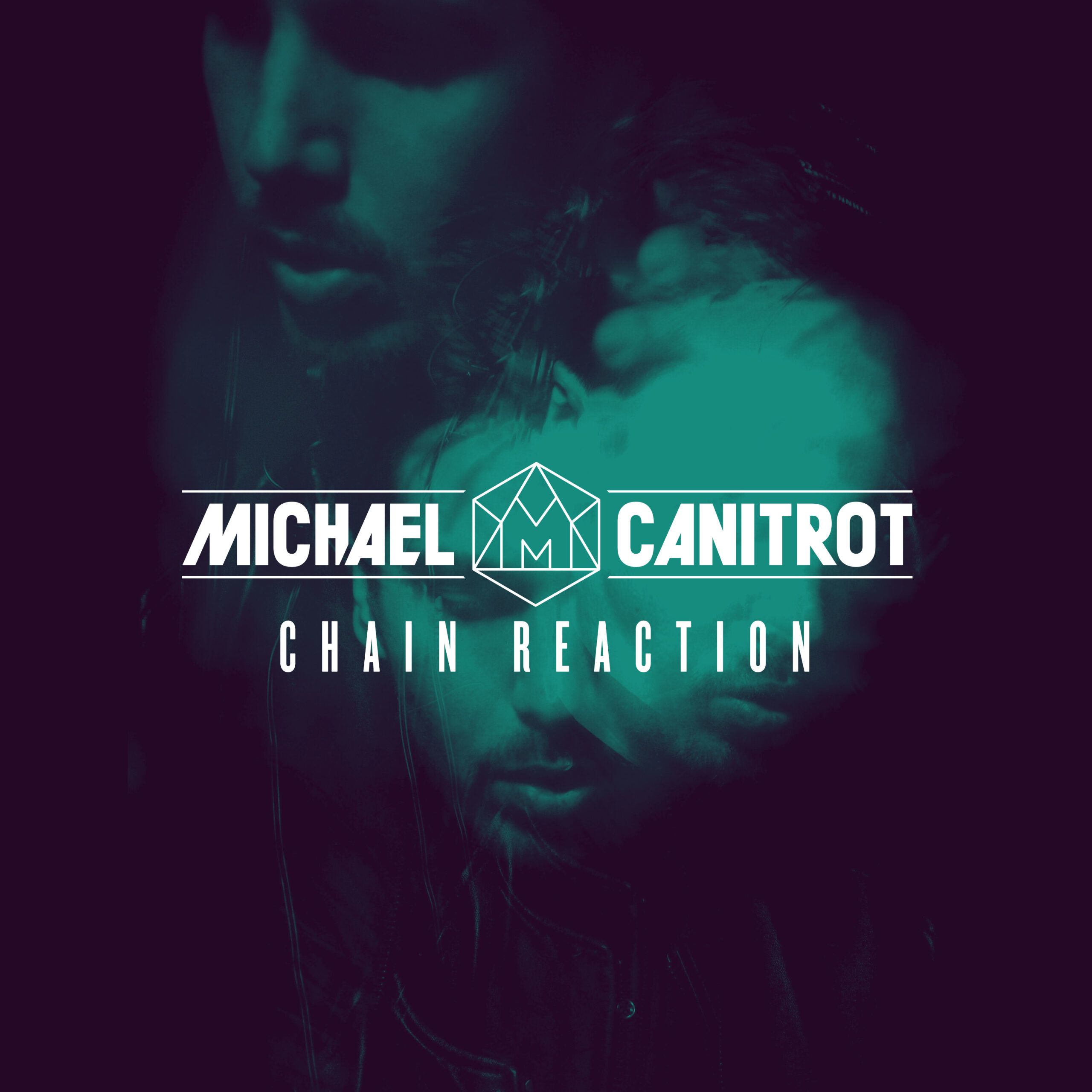 Following his success with previous release ‘Young Forever’ (No. 6 in the UK club charts), French producer Michael Canitrot returns with his new single ‘Chain Reaction’. This release invites you to join the party with its percussive groove and catchy hook with the production deliciously calibrated for the dancefloor. The  sensual, energetic voice of the L.A based singer Mimoza, adds a touch of both innocence and mischief.

“For a few months, I’d been having fun trying out ‘Chain Reaction’ during my sets. And it was the public’s reaction that prompted me to finalise the track quicker than I’d intended”, Michael admitted during recent interviews.

“More than anything, I like telling stories, sharing messages that move me, and that’s what drives me to keep composing. Despite the fact this is more dancefloor than previous tracks, ‘Chain Reaction’ is no exception to the rule. Never let yourself get swept up in the course of life, because you can always decide on your own path – you just need to believe.”

Completing the package are strong remixes from TEEMID, Full Intention and Paul Harris.

This summer, Michael Canitrot is on tour throughout France, Italy, Poland, Austria, Israel and Ibiza, in a “must play” venue for DJs. The end of the tour will be celebrated in front of nearly 400,000 clubbers on the streets of Paris during the Technoparade on the 19th September.