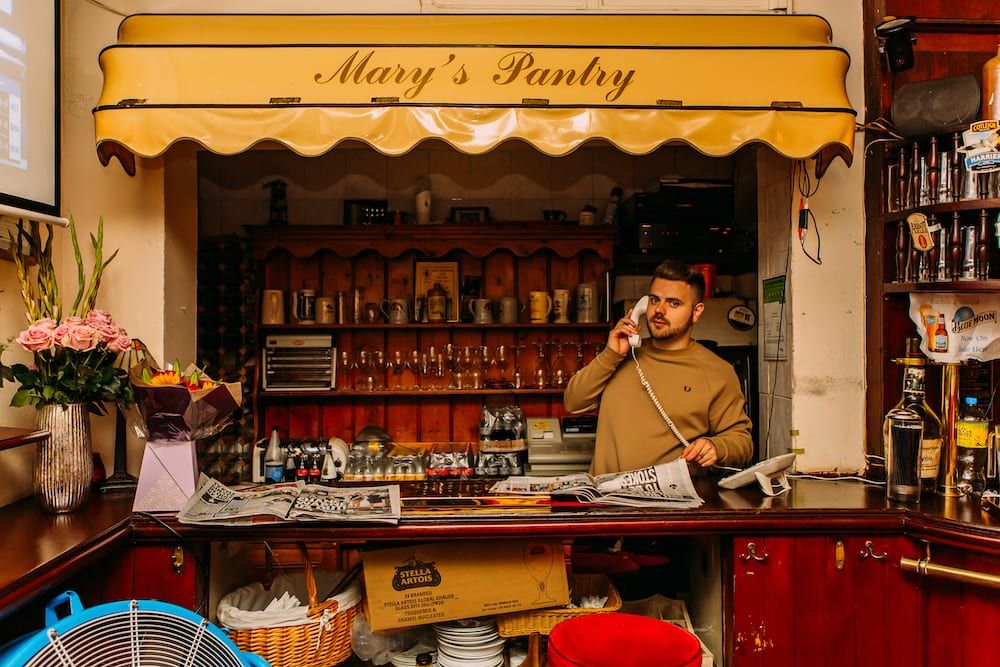 Swindon’s finest son, CHANEY, returns with the follow up to his huge release ’39 Times’, the vibrant Italo and ‘80s electro infused ‘Little Bit More’ out now on Skint Records .

‘Little Bit More’ is already winning strong DJ support, including from party starter Denis Sulta who has included it as a highlight in his recent sets in which it has well and truly gone off!

With a confident swagger and full of groove, on a ‘Little Bit More’, CHANEY expertly crafts a twisted Italo disco cut that’s set to be another big release. Containing nods to ‘80s synth pop and new wave, CHANEY unleashes 808 hats alongside a catchy female vocal and an addictive bass line that Peter Hook would be proud of, demonstrating why he is set for big things in the year ahead. 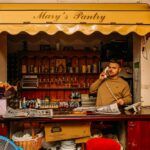