Change in musical direction signals next step for Mike Hawkins 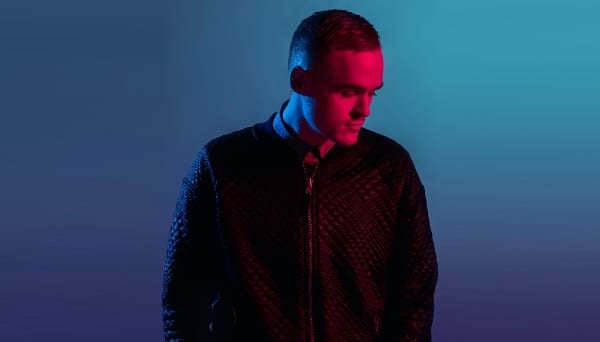 Change in musical direction signals next step for Mike Hawkins

Mike Hawkins decided to reshape his future and has consequently signed with Armada Music. The Amsterdam-based record company takes a front-row seat in Hawkins’ ascend to international stardom by offering creative freedom above anything else as the Electronic Music star takes his career to the next level through a change in sound and musical direction.

Mike Hawkins’ decision to partner up with Armada Music is directly tied to the recently undergone change and growth of the award-winning record company. Less than two years ago, the label once fully dedicated to Trance music divided its efforts and became one of the most diverse and celebrated labels in the world with a slew of esteemed imprints, each representing a different part of the Electronic Music spectrum.

Said Mike Hawkins on the decision to join forces with Armada Music: “Over the past five years, the electronic music landscape has gone through a crazy paradigm shift, and it feels like the time has finally come where substance matters over gimmick. I'm very happy and proud of every song I've ever released, yet at the same time I've always felt a strong need to express myself in a wider sense – something which has been a big part of my evolution and maturation as an artist over the last year.”

“I’ve always prided myself on doing something unique, which is something that my fans have come to expect of me – with Armada I have the freedom to dig deeper into my own creativity to morph into the artist I've always envisioned myself growing into. With a focus on authenticity and warmth, it’s my goal to connect with my fans on an emotional level, adding dimensions to the music outside of the club world alone.”

Said Maykel Piron, CEO and co-owner Armada Music: “Mike is an incredible talent and to see him take control of his future and stand up for his creative ideals is something I truly admire. Mike is more ready than ever to take on the world with a fresh musical direction and I’m grateful for the opportunity to be a part of the era of Mike Hawkins.“