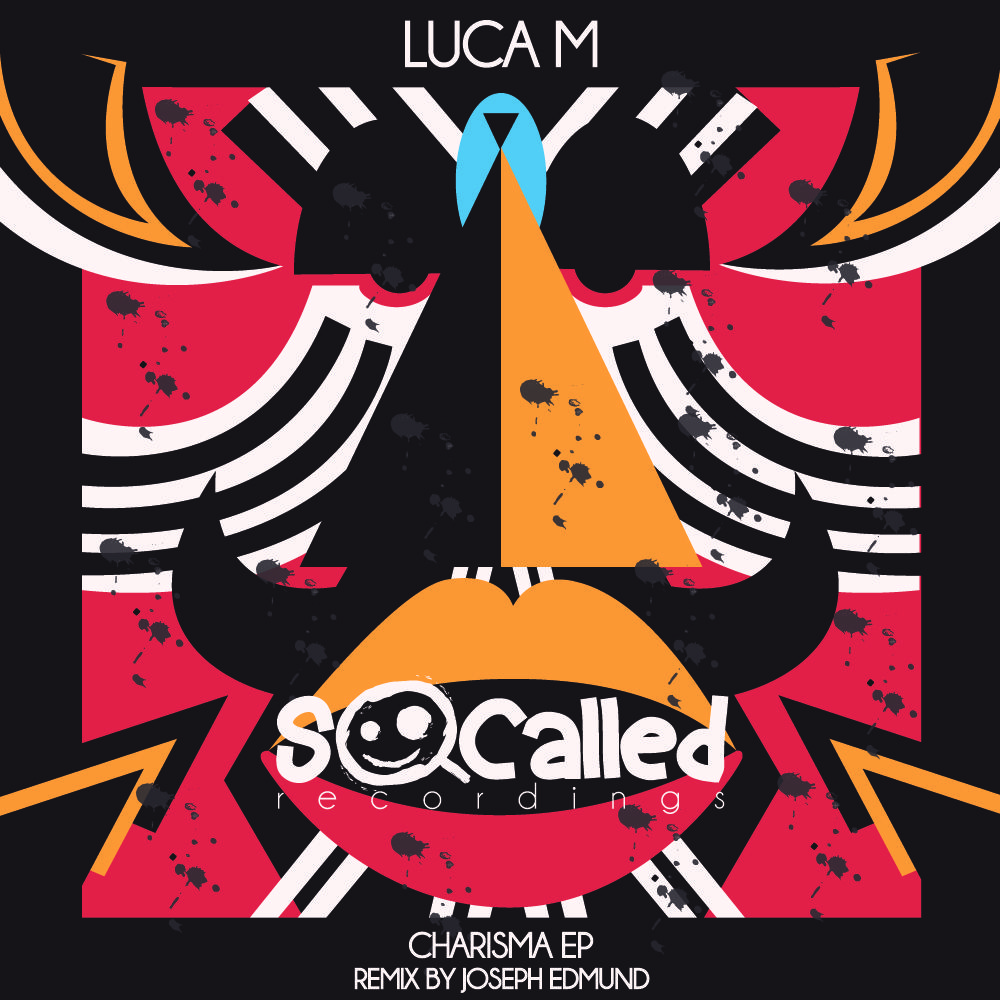 Having released on labels like Suara, Terminal M, Knee Deep In Sound and Area Remote – not to mention his own label Get Funky Music – Luca M is an accomplished producer, whilst as a DJ he has toured all over Europe and Central America. On remix duties is Joseph Edmund, who’s dedicated his time to the studio over the past year; building up a catalogue of music which has garnered early support by the likes of Solardo, Mark Jenkyns and wAFF. Edmund’s forthcoming releases are expected to land on Solardo’s imprint Sola Music and Love Not Money Records later this year.

Booming kicks introduce ‘Charisma’ before a looped muttering vocal and twisted atmospherics comes into play. ‘Mondazer’ demonstrates a shuffling beat complete with crunchy snares as various percussive elements come into play, making way for the metallic sounding elements of ‘Periferice’ with its moody aesthetic and dusky effects. Joseph Edmund then presents a remix of ‘Charisma’ complete with a purring bassline, distorted breakdowns and a compelling rhythm for a high-octane conclusion to the release.