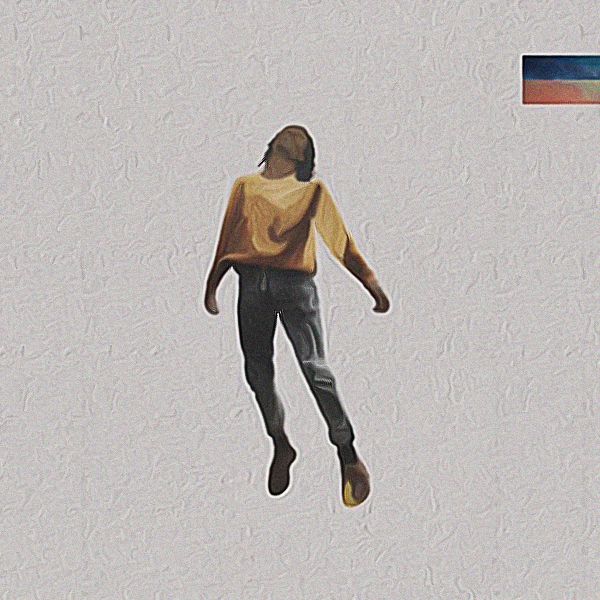 Two years ago, Jalen Santoy made the tough decision to pursue his music career over a full-ride scholarship to play college soccer, which looked to be a promising professional career. In May 2016, Santoy graduated from UNC Charlotte and released his first EP entitled “Charlie Eastern.” The EP includes a number of great producers, including Grammy winning hip-hop legend Bink and Grammy nominated hip-hop producer Daniel Worthy. Having appeared in numerous media outlets, Santoy has been referred as “buzzmaker”, “newcomer”, “bubbling spitter”, and “lyricist.” Santoy’s consistency to deliver puts him on top with his ever-growing hits and ability to bring his fans life through the eyes of his brothers and his own with “Charlie Eastern.”

Santoy's single “Foreplay” is currently ranked at #7 on the Spotify US Viral 50 and holding over a half-a-million plays on SoundCloud. DJ LP of Charlotte's Power 98FM says, "Jalen's unique style will continue to prove why he is one of the most talented upcoming artists."