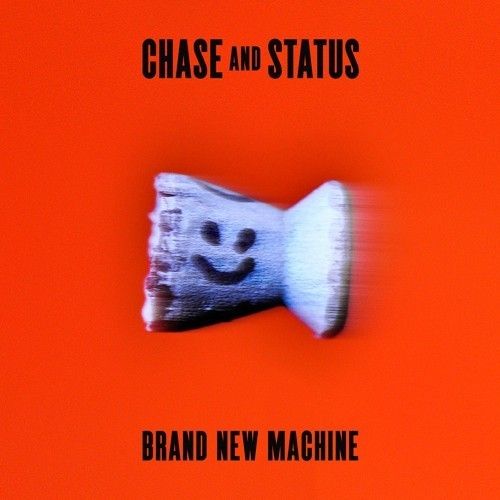 2013 was certainly Chase and Status’ year, and the good run looks set to continue well into 2014. The London based duo, have just dropped an exclusive re-work of ‘Gangsta Boogie’ featuring new bars from legendary Wu-Tang rapper Raekwon as well as fresh new talent Knytro, signed to the pair’s MTA Records.

Later this month Saul Milton and MC Rage will be heading across the pond to embark on a North American Brand New Machine tour which will see them DJ’ing in various acclaimed venues across the US and Canada. This tour follows the release of their UK #2 charting album, Brand New Machine.

‘Brand New Machine’ is a nod to the 90’s rave era which inspired the duo and as you may have come to expect from Chase and Status, includes exciting collaborations with emerging new UK talent and household names from both sides of the pond including Nile Rodgers, Pusha T, Major Lazer and more. Following the hugely successful multi-platinum selling ‘No More Idols’ which spawned 7 A-List singles at the UK’s BBC Radio 1 including the likes of ‘Blind Faith’ featuring Liam Bailey and ‘Let You Go’ featuring Mali, ‘Brand New Machine’ was no easy feat, but the campaign has seen the duo release a number of chart topping singles, including ‘Lost & Not Found’ featuring Louis M^ttrs, European festival favourite ‘Count On Me’ featuring Moko, ‘Alive’ featuring the hugely talented Jacob Banks and most recent single, 2-step garage roller ‘Blk & Blu’ featuring Ed Thomas.

In 2013, Chase and Status, along with their live band featuring MC Rage and Andy Gangadeen, cemented their status as one of the UK’s most exciting bands. They headlined The Other Stage at the world famous Glastonbury Festival in June, played a storming, riotous set at Reading and Leeds Festivals in August and headlined their first UK Arena tour in November, which culminated in a sold out show at London’s prestigious 02 Arena. Check out some of the highlights here http://po.st/CSLiveO2. March saw the band head to Australia to tour as part of the countries’ largest dance music festival, Future Music Festival, and the guys are now looking forward to bringing the Brand New Machine tour to cause mayhem across dancefloors throughout North America.

Tickets are on sale now. See http://www.chaseandstatus.co.uk for more info and tickets.