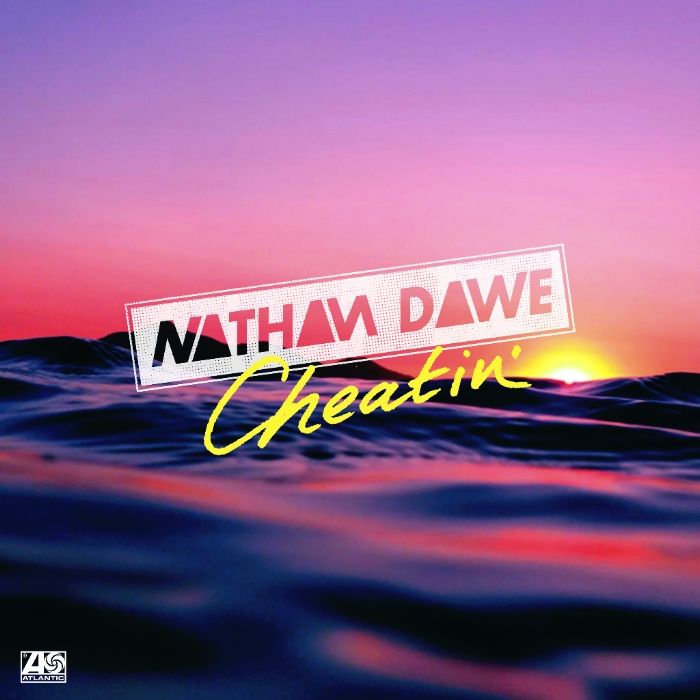 Bouncing off the back of his debut performances at We Are FSTVL and Bestival, rising UK DJ and producer Nathan Dawe delivers his stunningly rhythmic debut single ‘Cheatin’’ – Out now via Atlantic Records.

Sampling timeless vocals from Deborah Cox’s iconic ‘It’s Over Now,’ Nathan offers a refreshing club-ready take on the original track. Preserving its signature melodic pattern, the rising talent showcases his trademark for crisp high-hats and harmonising keyboard riffs that proudly lay foundation to the all too recognisable lyrics. Serving a clean and suspense filled break that subtly builds, Nathan drops to an addictively dominant bass line that would be sure to inspire any House enthusiast.

Spending much of 2017 building an impressive portfolio, the multi-genre DJ completed a staggering 150 shows across every party island in Europe, including at the prestigious Ushuaïa Ibiza. Attracting a combined social following of 120,000 fans, Nathan has amassed over 20 million unique Soundcloud and Mixcloud plays, as well as reaching #1 status in the iTunes Dance chart with his recent ‘Pure Anthems’ compliation. With headline support invitations from chart-toppers Tinie Tempah, Tom Zanetti, Not3s and Giggs, as well as Lotto Boyz and James Hype, it’s easy to see how Nathan’s ascent to UK stardom is rapidly approaching.

Keep up to date on Nathan Dawe’s upcoming shows and releases on all of his socials: