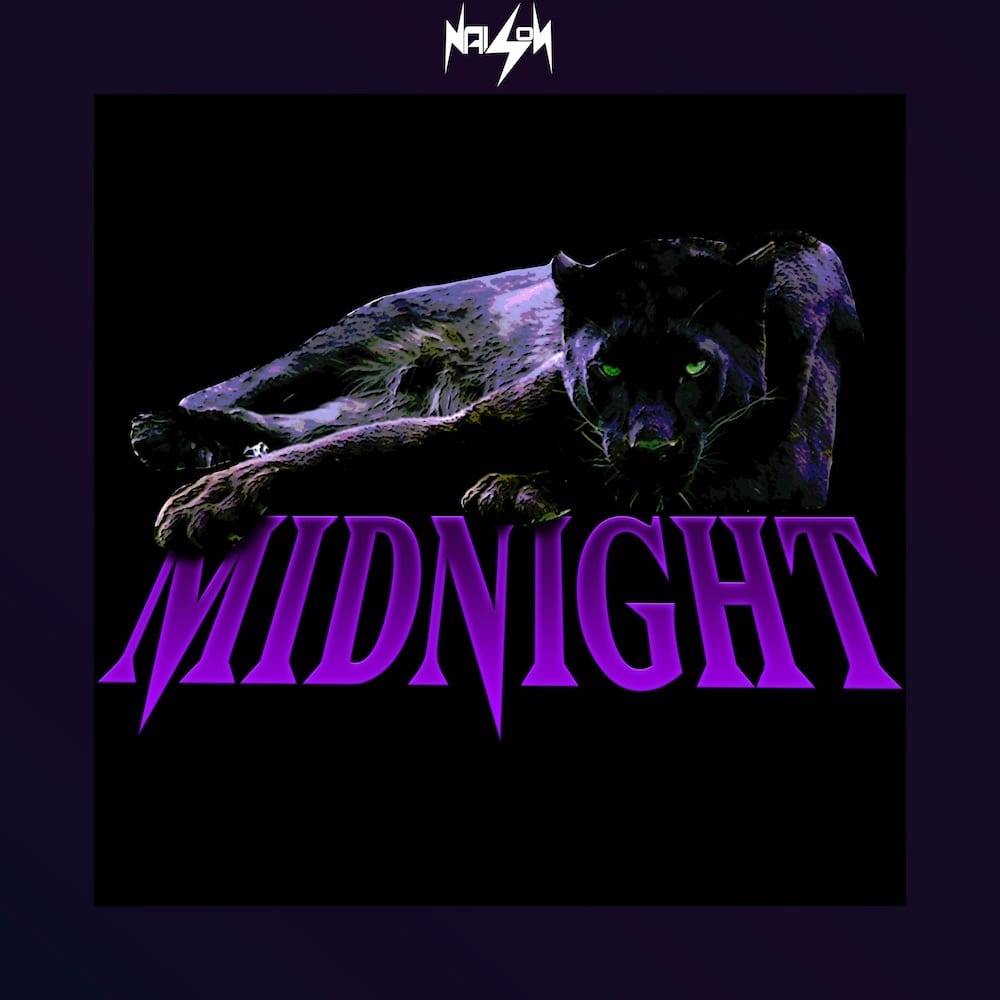 Italian Tech House rising talent Naizon is back with a brand-new single called ‘Midnight’ which is best described as a major hard-hitting Tech House tune with a gritty edge. This is a sound we have not yet heard in any of Naizon’s previous releases but is definitely something checking out!

Starting off the track with an aggressive groove with a pumping kick, the fierce attitude of ‘Midnight’ continues with its punchy synth melody which is entwined to a vocal sample that adds another element of depth to the beat.  As ‘Midnight’ progresses, Naizon shows off his exquisite production skills and carefully drops out instrumentation one by one, adding to the excitement of the build-up before finally dropping the beat and sending the music to a whole new level.

Naizon has an admirable history that is entrenched in dance music as he studied sound engineering throughout school and began producing at the age of 18 where he developed an appreciation of all forms of music. His attention to detail in his productions are second to none and his talent is being notice by the many as he has toured the world playing gig in countries such as Thailand, Australia and Switzerland.

Naizon’s ‘Midnight’ is out now. 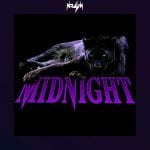