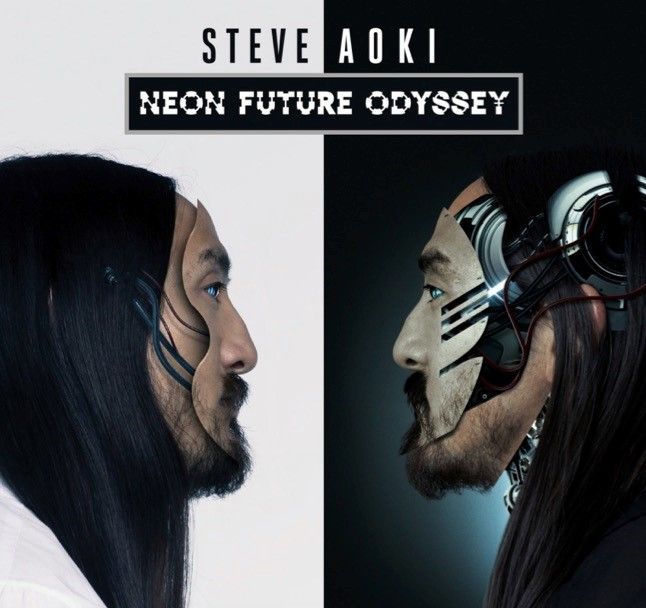 This latest release on Steve Angello’s hugely respected Size Records is one of the most hotly-anticipated of the year. Ever since Steve first dropped the record as far back as Ultra in March, fans of the genre have been eagerly awaiting its release. A collaboration between Kid Coconut label boss Michael Brun and Still Young, an elusive duo taken under the wing of label boss Steve Angello and the force behind several high profile collaborations, ‘Check This Out’ was always going to cause a stir.

A festival anthem with a cinematic touch, ‘Check This Out’ blends acid-influenced stabs, stomping synths and crescendoing drums with electronic chords and a melancholic guitar melody for a party-ready track with depth. It’s the perfect example of Size Records’ burgeoning catalogue of the highest quality electronic music.

‘Check This Out’ will be released on the 16th October, and already looks set to become a hugely successful record for the imprint.