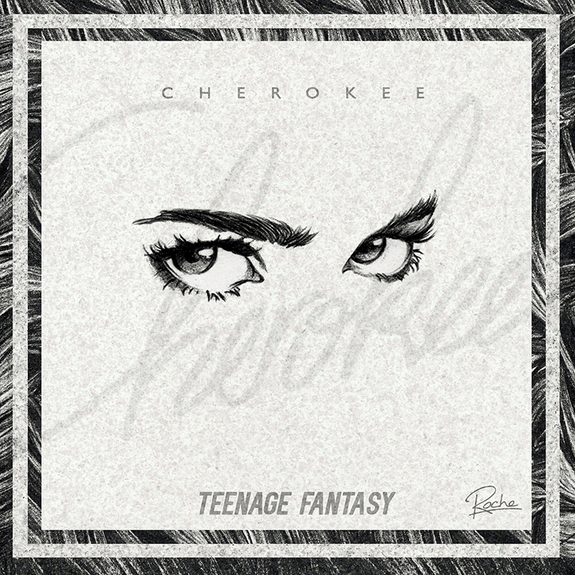 With the dust barely settled following the January 5 release of ‘Teenage Fantasy’—an upbeat, ethereal masterpiece that has already amassed over 230,000 plays on Soundcloud—Luxembourg based producer Cherokee continues to reign in the New Year in style, as he now drops his highly anticipated follow up release.

Out now via Roche Musique, ‘Dakota’ is the second single to be unveiled from Cherokee’s forthcoming Teenage Fantasy EP, scheduled for release February 16.

Starting out as a duo, Cherokee is now piloted single-handedly by Dorian Miche who continues to evolve and bring the project to new and exciting creative heights. Having taken a year-long hiatus from the limelight to hone and perfect his signature sound, Dorian now returns on the form of his career, to share this masterful EP with the world.

Putting his own spin on French House, Cherokee has shaped ‘Dakota’ as the perfect exemplification of accomplishing something innovative and unique. Overlaying the classic yet new age disco percussion, is a symphony of jabbing and phasing synths, melodic swings, distinctive bass plucks, light guitar strums, and layered vocals lines.

As we approach the February 16 release of his Teenage Fantasy EP (also on Roche Musique), ‘Dakota’ is a great sign of things to come from this rapidly rising star. As Cherokee now looks to showcase his fresh sounds across the globe, having just recently signed to The Agency Group, be on the look out for tour dates in North and South American in the very near future.