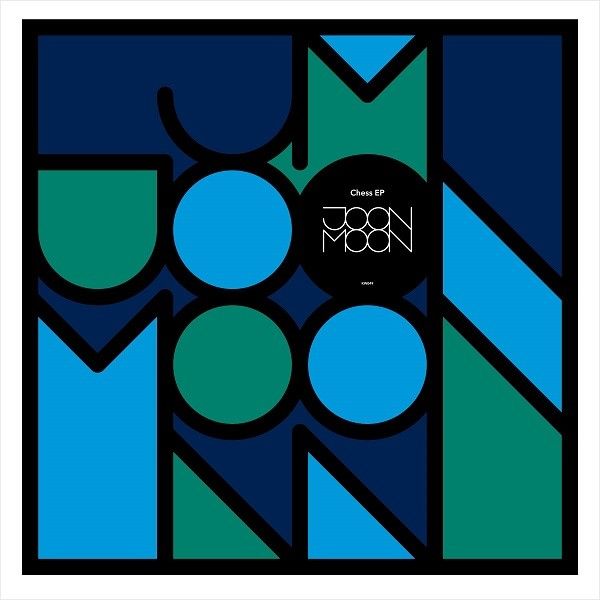 Joon Moon’s story started in 2014 in Montmartre, Paris, in the studio of the excessively discreet Julien Decoret, born of the desire to continue after touring with Nouvelle Vague, Florent Marchet etc. … and start his own project.

With all the creative decisions already made for keyboards, vocals and drums, Julien joined up with his pals Raphael Chassin and Sébastien Trouvé for both the studio recording and stage show that they had already collectively imagined.

In early 2015, thanks to chance encounters and other musically-minded friends like Marc Collin and Hugh Coltman, Julien Decoret met another artist with an impressive live show (and someone just as reserved as he is) – Krystle Warren, born in Kansas City and recently arrived in France.

The four had mutual friends, and after a few try-outs in the studio and a misunderstanding about a certain Alice / Juliette Lewis (a story that makes them all laugh even today) a real synergy came to pass, with Joon Moon the result – both in the studio and on stage.

Their first e.p. “Chess”, released late 2015, showcases a mix of precise and impressive pop and soul arrangements, hinting that the album due in 2016 will be an exciting discovery, joyfully crashing through numerous musical barriers.

A word of warning though – the siren-like voice of Krystle Warren may have you addicted to Joon Moon before you know it! “Apple Day”, “Chess” and “Help Me” are the first taste of a debut album undoubtedly full of surprises.