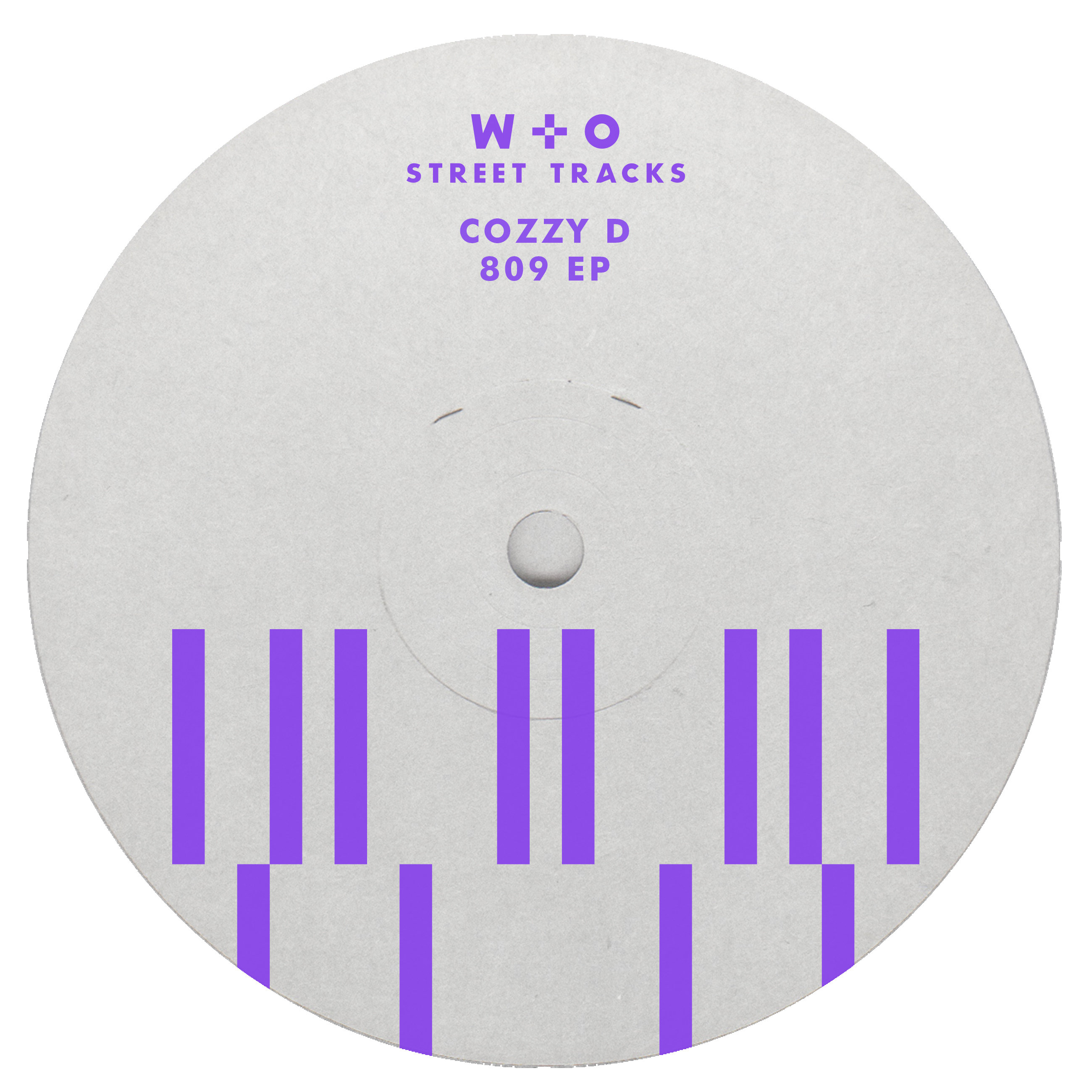 Having worked in the music industry for well over a decade, Cozzy D’s influences on the music scene have not gone unnoticed.  Hailed for his versatile productions and strong work ethic, Cozzy D truly understands his niche and the underground culture, allowing him to make his mark within the industry.  From his blend of collaborations with promising, homegrown talents & international artists (including Timmy P, Jansons, vs Mode, Larry Heard and MK), he has not only set his own place in musical history, but also helps others do the same in the process.

Releasing music on prestigious labels such as VIVa Music, Material, Get Physical and his own highly celebrated underground label, Lower East, he now adds W&O Street Tracks to the list, as he prepares to release his ‘809 EP’.

Featuring three new club tracks, ‘Keep Up’, ‘809’ and ‘Chicago Everywhere’, the new project is already a favourite of Cozzy D’s.

“The '809 EP' features 3 club tracks which showcase my versatility as an artist. 'Keep Up' a classic feel good peak time anthem, 'Chicago Everywhere' – Chicago house inspired jackin' vibes, and '809' which is a stripped back raw techno infused number. Something for everyone to get down to in the club.”