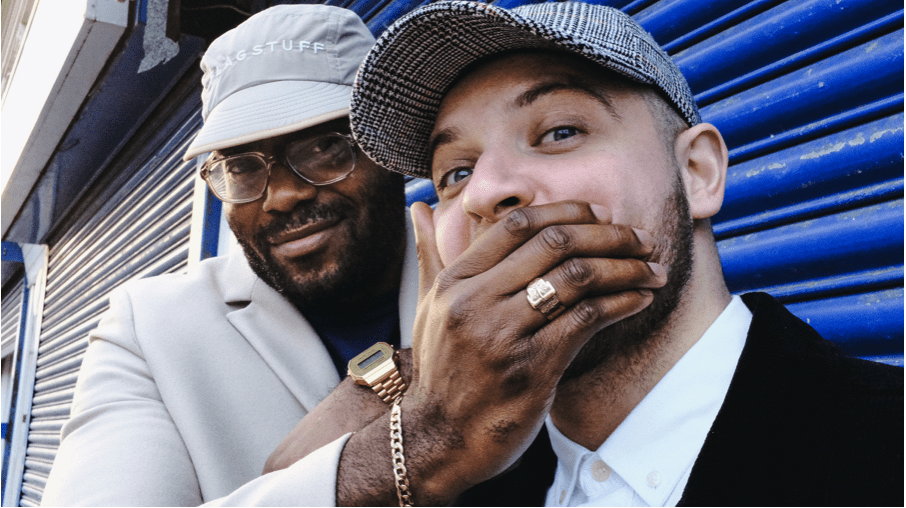 The northern pair have made a significant impact over the last year and have been cleaning the floor when it comes to jumping on freestyles and cyphers earning them some serious kudos in the scene. Single ‘Men Behaving Badly’ received an 8/10 rating from Mixmag with Chantelle Fiddy describing it as boasting genuine originality and they have also reeled in support across BBC Radio 1 and 1Xtra as well as notable features across RWD, The Guardian and BBC Newsbeat.

As described by i-D magazine as ‘Yorkshire’s leading Grime artist’, Chiedu and longterm partner DeezKid met at The Warren Youth Project, where Deez agreed to volunteer in exchange for using their studio. Creating their own path, they combine Grime, Funky, Afro-fusion and Garage, with rave/club culture wrapped in their trademark humour.

Partnering with one of the UK’s top Garage producers Majestic, described by DeezKid as ‘One for the fist pumpers’. From start to finish the track is filled with contagious bubbly energy with a nod to the early 00’s club scene.

Speaking on the release the pair said “War Chant is a new garage classic, this one is carnage from start to finish and is perfect for the family bbq, your best mates kitchen party and if you dare to dream, the muckiest nightclub, you know them clubs where your feet stick to the floor. It’s great to have teamed up with Majestic, he definitely brought some energy to the table on this one”.

Check out THE WAR CHANT out now across all DSP’s. 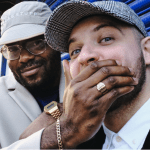