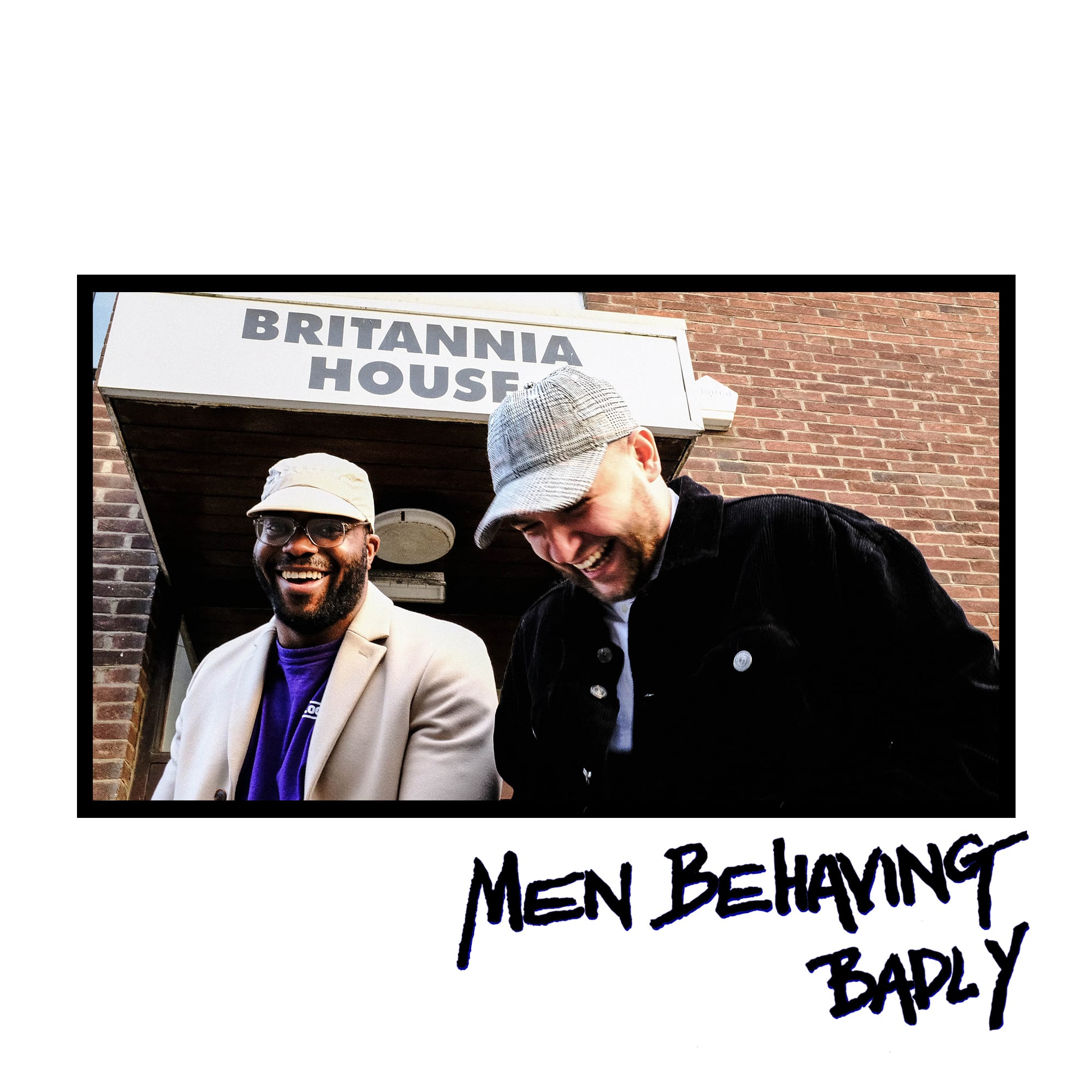 by ihouseuadmin
0 comments
After picking up a first play via Jeremiah Asiamah on BBC 1Xtra, Chiedu Oraka and Deezkid reveal new single ‘Men Behaving Badly’.
Chiedu Oraka & Deezkid are the sound of a new working-class Northern England.  Meeting at The Warren Youth Project, Deeze agreed to volunteer in exchange for using their studio where he met Chiedu after rating a mixtape of his and telling him he could make beats.
Now the Hull natives are cutting their own path with Men Behaving Badly, a commentary on the UK’s real nightlife combining Grime, Funky, Afro-fusion & Garage with rave/club culture wrapped in trademark Yorkshire humour, urging you to hit the bars and dancefloors as hard as a Tyson right to the body, right to the head.
“Men Behaving Badly isn’t defined by a genre, you can’t just put this into a box. It’s a lifestyle, we know what we are, Northern reprobates who don’t tend to do well with it comes to rules” explains Chiedu.  “We’ve made a record that hasn’t  made us conform to what’s out now. It’s a National Anthem that will make any stiff dancer feel like James Brown as soon the track comes on. So, grab a drink and shake a leg”
In a city often dominated by guitar music, Oraka & Deeze have conceived the UK’s freshest alternative sound with nods to the early 00s which has already attracted the attention of BBC Radio 1 (Mike Skinner with Annie Mac), 1Xtra (Introducing Track of the Week), Radio 1’s Big Weekend, 6 Music (Tom Robinson), The Guardian, i-D, The Quietus & BBC’s Newsbeat.
Previous single ‘Darcy’ was the 8th longest track to ever be on Grime Shutdown for over 300 days, over 2.3M streams followed by Chiedu being the only UK MC to officially drop bars on the biggest Hip Hop beat of the year, Blueface’s ‘Thotiana’.
MBB has been mixed by one of the best new engineers in the game, Jake Gordon (J-Hus, Skepta, Not3s, Burna Boy, Dizzee) and mastered by the Grammy nominated Kevin Grainger (Avicii, Jax Jones, Anne-Marie, Ed Sheeran, Clean Bandit, Rita Ora). 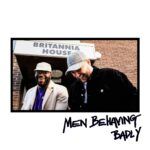