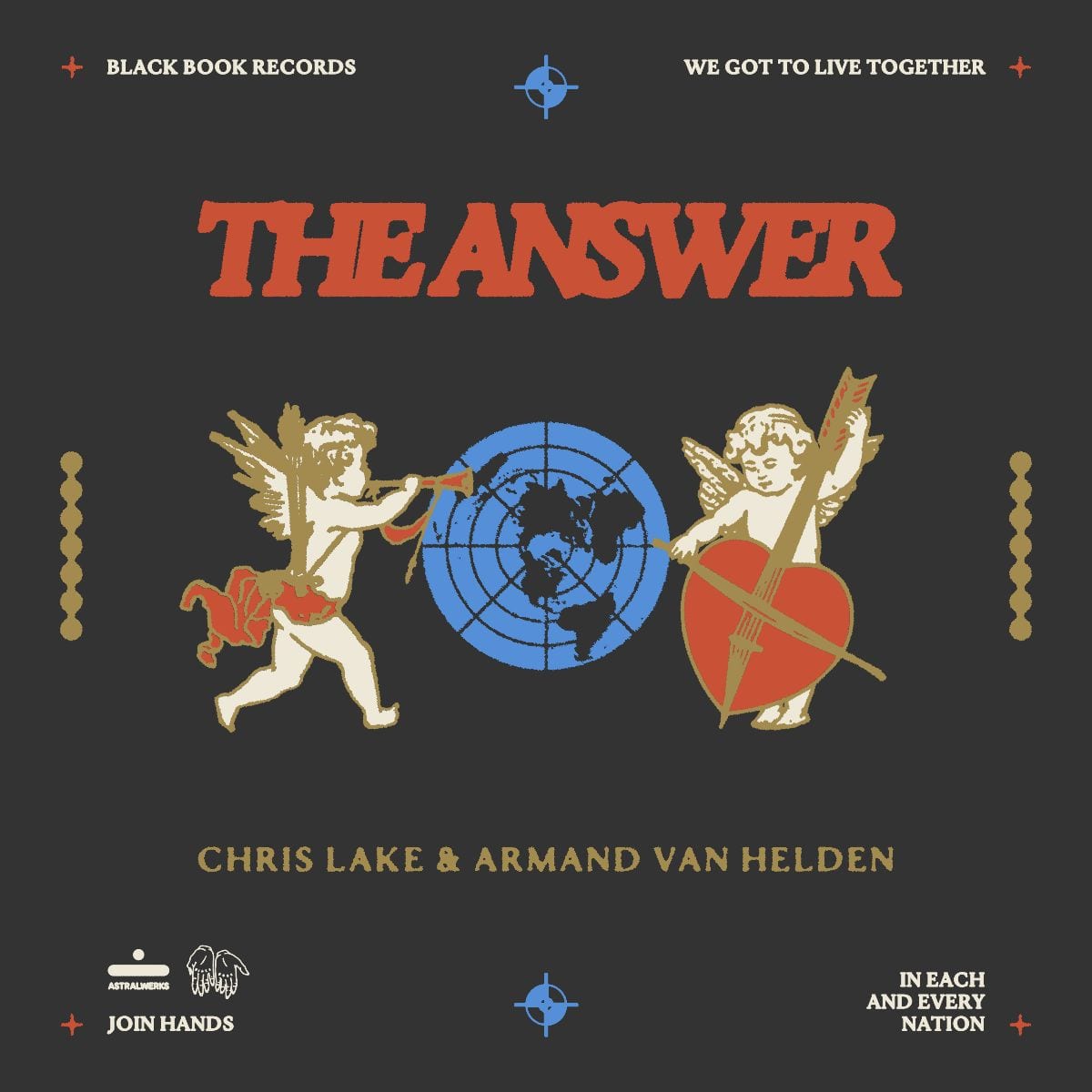 The Answer – an exhilarating four-song collaboration from Chris Lake and Armand Van Helden – was released today by Black Book Records/Positiva.

Today, the legendary producers shared the official video for the lead single/title track, “The Answer” ft. Arthur Baker and Victor Simonelli. Director Adrian Villagomez perfectly captures the song’s ethos of inclusion and love. The action unfolds in an unexpected setting: a desert battlefield. Amid the dunes, troops watch incredulously as an enemy soldier advances toward them, strips off his protective gear and begins dancing with abandon. Peace lies in the balance as the troops and their leader contemplate a response to the unique challenge to their territory.

EDM.com said, “‘The Answer’…is a beautiful representation of two industry veterans bringing their best to the table. Organic drums and reverberating plucks work to fill the room on this one, cultivating the desire to run to the nearest dance-floor.” Hailing the track as one of the “true highlights” of 2020 , DJ Times observed, “Being a soulful barrage of bass fueled by sampling Blind Truth’s Arthur Baker and Victor Simonelli-produced 1991 club hit, ‘Why Can’t We See,’ this is one funky, four-to-the floor anthem that sets the tone for…their powerhouse four-track offering.” ThisSongIsSick.com noted, “What do you get when you take two of the most prolific house music producers in the game and put them on the same track? Magic.”

“‘Why Can’t We See’ gave us our mantra for making the record: love is the answer,” explains Armand Van Helden. “The title track came together so quickly. We just followed the energy in the room.”

The uplifting “Feel So Good” percolates with joy and sensuality and embodies Lake’s approach to making music. He explains, “All I’m really looking for is to get people on the dancefloor, and by the time they finish they realize, ‘Oh, God, my feet really hurt.’ I want them to dance and let go and feel good.”

The effervescent “Work!” was inspired by Van Helden’s tales of the vibrant New York City voguing scene of the 90’s. Chris Lake recalls, “We wrote ‘Work!’ whilst imagining there being a big vogue-off to the song.” The groovy, silken “Dubai Dublin” perfectly rounds out the EP.

The English-born, Los Angeles-based Lake grew up making music in his bedroom, emulating artists like Van Helden, one of house music’s most revered figures, whose career spans three decades. Lake has since amassed his own series of chart-topping hits, earned a GRAMMY® nomination and founded the acclaimed independent label Black Book Records. His collaboration with Van Helden was sparked by a chance encounter.

“I bumped into Armand in Miami at a pool party and we exchanged emails. A month later, he hit me up and floated the idea of working together,” he recalls. “The vibes were flying after we sat down on the first morning, chugging coffee, visualizing what could be made.”

The Answer provides a much-needed dose of sheer bliss in these challenging times. That such a consequential project should come out of an accidental meeting is nothing short of kismet. 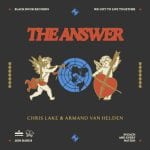