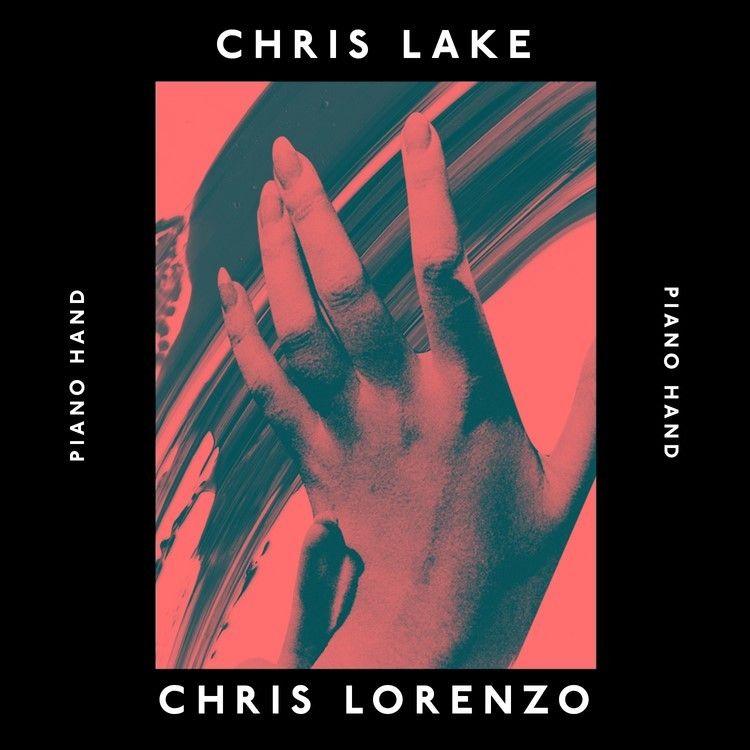 After a massive 2014, Chris Lake returned to his roots with “Chest” which came out on Ultra earlier this year. Just in time for summer, Chris Lake returns in collaboration with Ghostwriter, solo producer, and one-half of Midlands duo Cause & Affect, Chris Lorenzo for latest single, “Piano Hand”.

Known for his modern house sound infused with funked-out grooves, London-born and LA-based Chris Lake was signed to Ultra Music in 2012 after perfecting his signature sound through a series of well-received releases and two Essential Mixes. His early tracks – including “Changes,” an offering that made the top 10 on Billboard’s Hot Dance Airplay – received a lot of love, and helped him break into the North American scene early into his career.