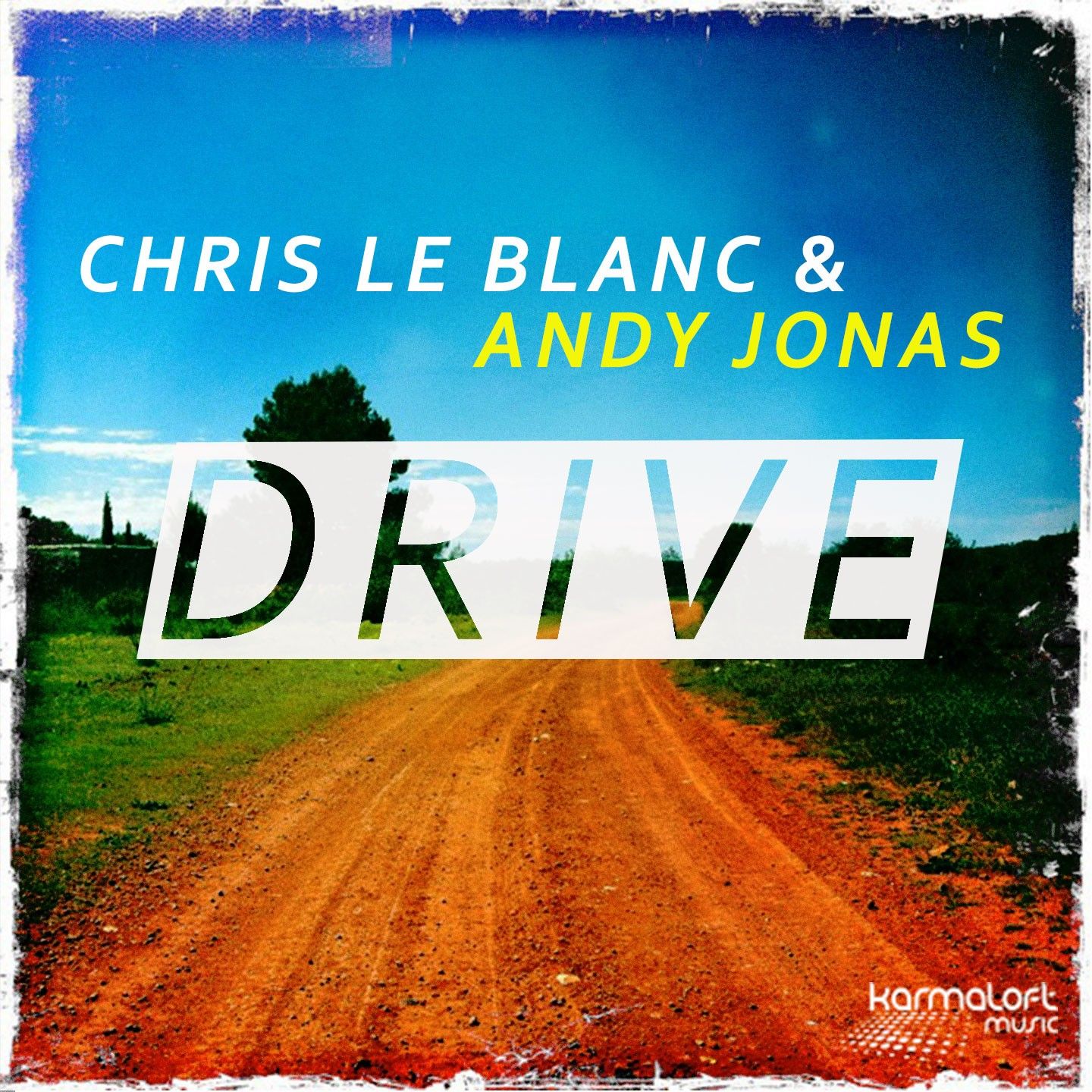 The brand new single by these two renowned artists – to be released on 29th of May 2015 by Karmaloft Music – is a prime example of the aesthetic fusion of sound and moods. The decision to dress this song in a new sound in view of the current retro wave turned out to be right choice. Especially, since songs from the 80s are recently celebrating a much acclaimed revival as cover versions.

The original from 1984 was the biggest success by the US band The Cars (Top 10 in many countries, including # 1 in the US Billboard Hot Adult Contemporary charts). Furthermore, in 1985 the song reached a worldwide audience when broadcast as background music to the video clip of starving children in Africa at the Live Aid concert in Philadelphia. A wise decision by the festival managers, since no other song could hardly have ever set a better melancholic mood for these distressing images than “Drive”.